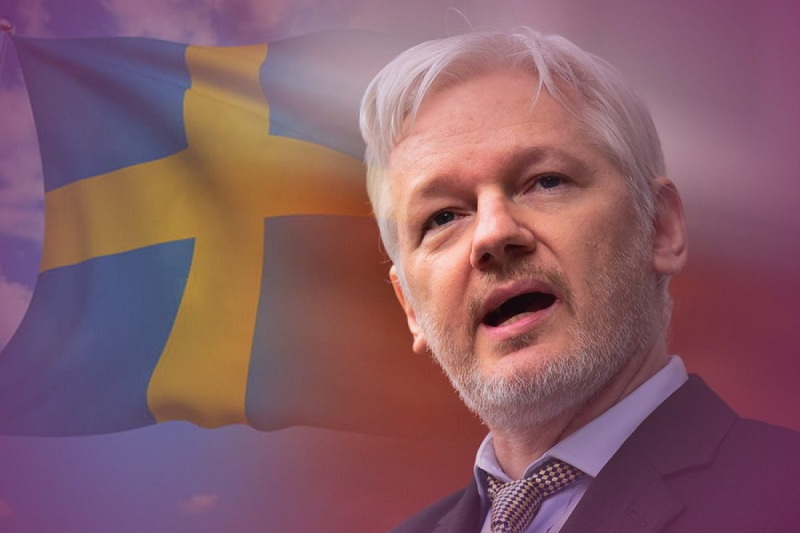 Australian journalist, computer programmer, and the founder of Wikileaks, Julian Assange has been arrested from the Ecuadorian Embassy in London. Police were allowed to enter into the Ecuadorian Embassy to make the high-profile arrest. This comes after Ecuador ended Assange’s self-imposed seven-year exile following a string of altercations with the Ecuadorian officials. He was found guilty of breaching the Bail Act and has since been sentenced to 50 weeks of jail time in the United Kingdom. He is currently incarcerated in Her Majesty’s Prison Belmarsh.

Julian Assange faces possible extradition to Sweden on account of sexual molestation allegations levied against him. He could also be deported to the US to face charges of conspiracy and hacking the US military computers.

Who is Julian Assange?

Dubbed the Warrior for Truth by followers across the world, Julian Assange is a journalist and computer programmer born in Townsville, Australia in the year 1971. He spent his early years traveling around with his mother and stepfather. Although the relationship between his parents soured, Julian continued the same kind of lifestyle with his mother. The resulted in him attending countless different schools. He also ended up being homeschooled quite a lot. But not that it mattered. Even as a kid, Julian depicted a remarkably high IQ. He would later use this to hack into secret files of high-profile organizations.

A non-profit international public organization run out of Sweden, Wikileaks was founded Julian Assange in 2006. Its web portal publishes classified documents and other media provided to the organization by anonymous sources. These include war crimes, political secrets, corruption, human rights violations, and other such things. Kristin Hrafnsson, an investigative journalist in Iceland, has served as the editor-in-chief of Wikileaks. The website claims it has published more than 10 million copies of classified documents over the last decade.

In the year 2010, Julian Assange was thrown in the spotlight following the release of a series of classified US data on Wikileaks. This included the Afghanistan war logs, CableGate, and Collateral Murder Video among other things. The classified documents were provided by American activi`st and whistleblower Chelsea Manning who is also a former US Army soldier. For her role in disclosing over 750000 sensitive military and political data to Wikileaks, Manning was convicted for violations of the Espionage Act among other offenses by Court Martial.

Following the 2010 leaks, a criminal investigation or Wikileaks was launched by the United States Government. It also reached out to other countries for assistance. An international arrest warrant was issued by Sweden for Assange in November 2010. The Swedish authorities had been questioning Assange for months about sexual assault allegations against him. They had dropped the case after Assange successfully sought asylum at the Ecuadorian Embassy in London. Since his arrest a few days ago, it has come to light that Sweden may well reopen the case of sexual assault allegations against him.

Asylum At the Ecuadorian Embassy

After the US documents leaks, Assange arrived at the Ecuadorian Embassy in London to avoid being extradited to Sweden. So in August 2012, Ecuador granted asylum to Julian Assange in its London Embassy. As per their policies, Assange would be granted protection from British arrest so long as he was on Ecuadorian territory. That meant that Assange was left vulnerable should he try to leave the Embassy and go to a train station or an airport.

Besides the asylum granted to him, Assange was also given citizenship by Ecuador in December 2017. However, relations between the Ecuadorian authorities and Julian Assange soon soured. The government officials cut off his access to the internet claiming his actions were jeopardizing Ecuador’s “good relations” with the UK, rest of the member countries of the European Union, and other countries in the world.

Controversial Leaks About the US 2016 Presidential Elections

Wikileaks and its founder Assange made headlines again in the summer of 2016. Instigating a fresh skirmish with the US, Wikileaks released as many as 1200 emails obtained from the private server of then-Presidential Democrat Candidate Hillary Clinton. The emails dated back to Clinton’s tenure as the Secretary of State. During the same month (July 2016), a fresh round of email leaks did the rounds which indicated that efforts were being made to undermine Bernie Sanders, also a Presidential Candidate then and the primary competition to Clinton.

Julian Assange was accused at the time of collaborating with hackers from the Russian Government aimed to influence the outcome of the US Presidential Elections 2016. Assange has since maintained innocence and that he and Wikileaks have no connection to any Russian hackers.

What Could Come Next for Julian Assange

After his arrest from the Ecuadorian Embassy in London, Assange faces extradition to Sweden as the country has reopened the case of sexual assault allegations against him. The country has asked to extradite him from Britain so that he could face trial here.

Assange and his supporters claim that, as such, he does not fear any trial on Sweden. However, they say that the extradition to Sweden may be a politically-motivated ploy to deport him to the US from there. If that happens, Assange will face trial in the US for the charges of espionage, hacking, and other such crimes levied against him by the government of the United States of America. If convicted, he could face serious penalties which include the possibility of a Death Sentence.

Previous article
Did You Know these Interesting Facts about North East India?
Next article
Witness the Gathering of Devotees at the Kainchi Dham Fair 2019 in Uttarakhand