Take a Historic Tour of the Eight Cities of Delhi 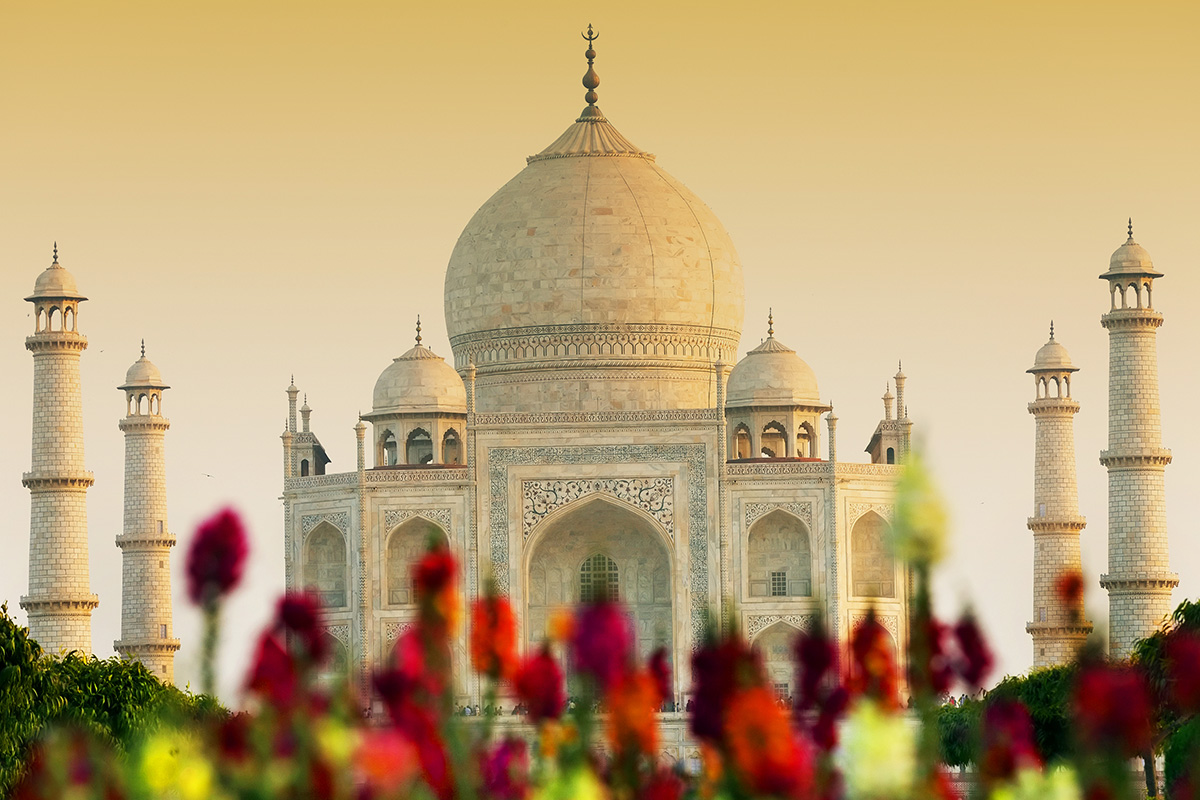 Delhi showcases everything chaotic and exasperating in modern India when you have the first glance of the city. However when you get closer and gaze the historic city, you will unveil a plethora of redeeming features. The historical legacy of Delhi beholds the ruins of its eight cities alive during the times of ancient India. The ancient cities peek through the streets – the mausoleums, Islamic citadels and colonial ruins in the city is worth a detour. Read on to know all about the eight cities of Delhi. Get closer to history.

The historical records link the city to the mystical Lal Kot, established by Anangpal Tomar, a Hindu King. It is the eight city of Delhi which can now be seen only in remnants in form of a missed wall of the fort located beyond Qutub Minar. The city established over 300 years has only little remains – witness the Qila Rai Pithora, founded by Prithvi Raj Chauhan when he seized, rechristened and renovated Lal Kot back in the 11th century. Once impermeable walls, now encompasses a park in the Saket-Mehrauli Road.

In the facts of Delhi history, Qutb Minar holds an important position being the world’s tallest minaret of 73 meters. When Mamluks, the first of four Turkic dynasties that ruled Delhi arrived in the city during the 12th century, a new capital was founded at Mehrauli. Ti celebrate the occasion, Qutub-ud-din Aibak constructed Qutb Minar. Unfortunately, you can’t climb the minaret due to the stampede of 1981. Considered as a major attraction in the city of Delhi, visit the Quwwat-ul-Islam, the first mosque of North India. Mehrauli is an attractive sight with its dazzling market of high fashion stores, fine-dining restaurants, lifestyle boutiques and hippie cafes.

The third city of Delhi was constructed by Alauddin Khilji in the 13th century. Located in the Northeast of Mehrauli, Siri is into extant ruins today commemorating the Turkish Forts in Khel Gaon Marg area. Visit the Siri Fort Auditorium and if you are a history buff, the Islamic seminaries of Hauz Khas will amaze you with its prominent Khilji footprints. Once you have covered all the remnants of Siri, relax at the cafes and nightclubs. There are amazing boutiques and you can even find some trendy eateries in the Shahpur Jat village in the neighborhood.

Ghiyas-ud-din Tughlaq, the founder of the Tughlaq dynasty in the 14th century founded the next city and named it Tughlaqabad. Today, even the remnants of the ancient city is largely forgotten and overgrown – the once massive Tughlaqabad Fort and its Tughlaq-era tombs. The successor Sultan Mohammad bin Tughlaq shifted the capital to Maharashtra but returned to construct another city Jahanpanah which is also in ruins today. The only surviving relic of the times is the Khirki Mosque located across Select Citywalk Mall of Saket.

Firoz Shah, the last ruler of the Tughlaq dynasty moved his capital to the Yamuna banks in mid-14th century but unlike the ancient cities of Delhi, the remnants are an active worship center till date. Every Thursday, worshippers head towards the mosque in the compound of the magnificent palace ruins. The Feroz Shah Cricket ground is the second oldest ground in the country after Kolkata’s Eden Gardens. This added another impressive story to the history of Delhi. Towards the end of 14th century,. Sayyids and Lodis came to reign and they too left a historic legacy of mausoleums and tombs spread across the Lodi Gardens close to the Khan Market.

Humayun, a Mughal Emperor left a half-built fort Dinpanah which was seized and renamed Shergarh but it was a short-lived city as Sher Shah Suri died in his private library, 15 years from his invasion of Shergarh in 1540. His death led to the re-positioning of mUghals in the saddle. Some of the architectural efforts of Suri like the Purana Qila are still surviving in the expansive grounds. When in the historic area, also visit Qila-e-Kuhna Mosque, the gigantic red sandstone and white marble monument.

The 5th Mughal Ruler, Shah Jahan built the seventh ancient city of Delhi, Shahjahanabad in the year 1648. Presently called s Old Delhi, the city has a plethora of magnificent monuments, one of which is The Red Fort. It is in Red Fort that the Indian Prime Minister hoists the national flag and addresses the country every year on Independence Day. Explore the markets of Chandni Chowk, visit Jama Masjid arguably the largest mosque in the country and make sure to try the delicious Mughal meals at Karim’s. The Punjabi Paratha in Parathe Wali Gali is one of the best options for breakfast in Old Delhi.

Old Delhi and New Delhi are like two sides of the coin, the former was the Mughal’s soul and the latter was the place where the British founded their identity in India. IN 1803, when British arrived on the India soil, the Mughals were already approaching their decline. New Delhi is the eighth and fortunately the last city of Delhi founded under British rule in India. The key attraction of New Delhi includes the popular India Gate and Connaught Place. Other attractions to visit in New Delhi are the Mughal Gardens, Rashtrapati Bhawan and Rajpath.

If you are on a tour to Asia then Delhi can be on your priority list of visiting because of its huge list of cultural places. Book cheap flights to Delhi from Indian Eagle

Previous article
Stroll 5 Ethereal Mughal Gardens of Srinagar for a Trip to Paradise!
Next article
5 Tips to Pack for a Ski Trip: Your Guide to the Best Ski Trip Packing List!