All that is Good and Bad with the Disney Elite Tour 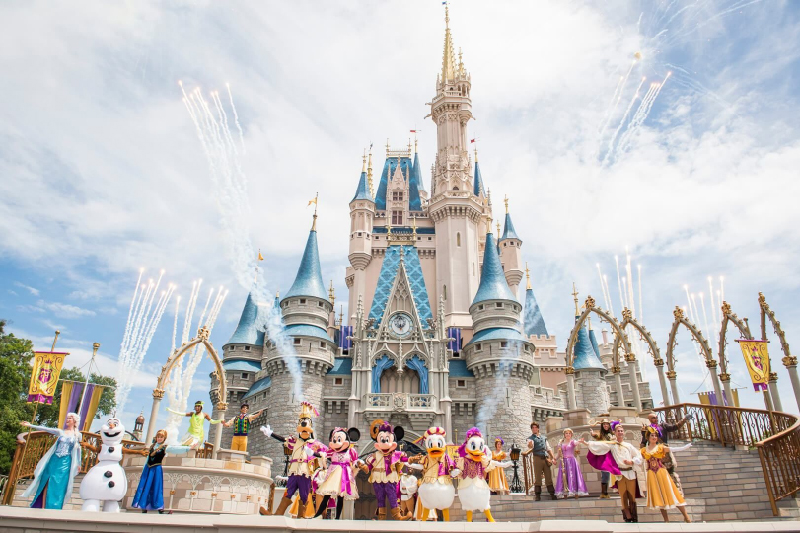 Well; the latter will almost always find a mention in the bucket lists (for both kids and adults).

So, Disney recently announced an Elite Tour for 2023 summer season (July 9 is the start date as of now) and it is already sold out. It will comprise of a tour of 12 of its Disney Resorts (theme parks) worldwide. It is touted as a VIP tour and the Bucket List Tour and the ‘elite’ Icelandair Boeing 757 is the aircraft finalized for it. There is much buzz around the tour. After all; its Disney: the bucket list destination of so many children around the world. Alas the tour is open for only 75 guests.

If you have around $110,000 ($109,995 to be exact as of current updates) to shell out on this dreamy tour then it can be a once-in-a-lifetime experience for those who revere Disney and its beloved characters. The 24-day tour will take the guests across the world starting from various destinations in the US and then Tokyo (with various north American stops in between) to Shanghai, Hong Kong, and other places. The tour also includes Agra for the Taj Mahal, Cairo for the Pyramids of Giza and Paris tour will also include a visit to the Eiffel Tower. The last stop on the tour is Orlando.

The tour will include some novel experiences not yet available to the general public. Accommodation will in world-class Disney hotels.

The dream come true for many children!

The impact on the environment via this tour has been as much a subject of discussion as the tour itself. As per the calculations, 6.2 tons of carbon emission per guest will be generated. The surprising (or the worst part) of this emission calculation is that it is 20 times more than what a person living in a low-income country is likely to emit per year. This number is huge. The journey will consist of 31500 km approximately (some 19600 miles) and the carbon emissions from the entire trip is around 462 tons. It has been separated for every paying guest. Transport & Environment (T&E), the clean transportation group has done this analysis.

This number is huge in terms of carbon emission by one person alone.

Disney’s counter: The company has released a statement that it plans to invest in energy-efficient solutions to counteract the emissions the tour is likely to produce. It also affirmed that the company will be closely monitoring the emissions during the tour.

The cost of the tour is affordable for many.  But the cost of the adverse environmental impact from the tour is the real question. The summer of 2023 is still quite far away. A lot can happen during this time. The future will tell whether the tour will proceed as planned.

For now, why not plan a trip to India and visit many of its nature reserves and ecotourism attractions. For latest updates about the world and interesting articles, visit City Village News often.

To know about Taj Mahal is to know about history and multitude of references to mysteries and ambiguity related to its existence. What is inside...
Travel

Though they are annoying, delays in flight arrivals are very common. Here are a few reasons for flight delay: Bird strikes Air Traffic Control...
Travel

A little more comfort is what travelers look for when flying long distances, say from the USA to India. Business class and first class...
Culture

Dwarka – the city chronologically significant to the life of Krishna. The city that submerged in the sea and an era was over. The...
Travel

When is the Best Time to Book International Flights