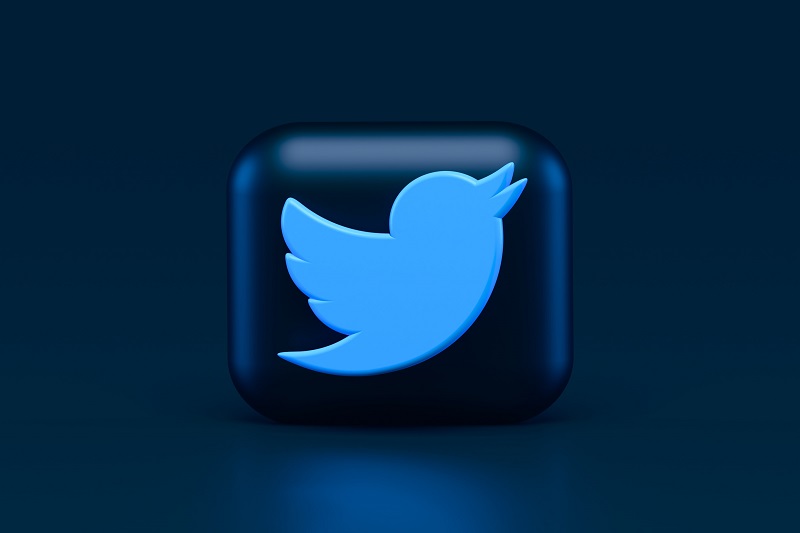 ‘Edit tweet’ has been the most requested feature by Twitterati, and the most-anticipated too since its announcement early this year. Twitter has already introduced this feature to its users in select places like Canada, Australia, and New Zealand, and the next country in line to get the much-in-demand ‘edit tweet’ option is the United States.

Very soon, Twitter blue users in the USA will be able to edit their tweets. No more hassling with deleting and reposting when you belatedly come across typos or tagging errors in your posted content (which happens more often than not). You can simply click the ‘edit the tweet’ button, make necessary corrections/changes, and update your tweet. However, this is possible only within 30 minutes of posting the content. Moreover, there is also a limit to the number of times you can edit a tweet within the 30-minute window. This limit is set at five. And how to know if a tweet is original or edited? Look for a small pencil icon, timestamp, and label next to the tweet, which indicates that a tweet has been edited. You can also see the changes made to a tweet by referring to the version history.

For now, the ‘edit tweet’ option is available only to Twitter Blue subscribers. Twitter Blue, the monthly subscription program of $4.99, will give users access to premium features. This subscription service is currently exclusive to the USA, Canada, Australia, and New Zealand.

The ‘Edit tweet’ is perhaps the major feature Twitter has introduced since it increased the character count of messages to 280 from 140 back in 2017. However, the popular social networking and microblogging site with over 400 million users worldwide has not made any statement on when it would roll out this edit feature to all its users across the globe.

Follow City Village News for all the latest related to travel, technology, sports, and more.