Enjoy Exotic Mangoes in India from These Famous Destinations 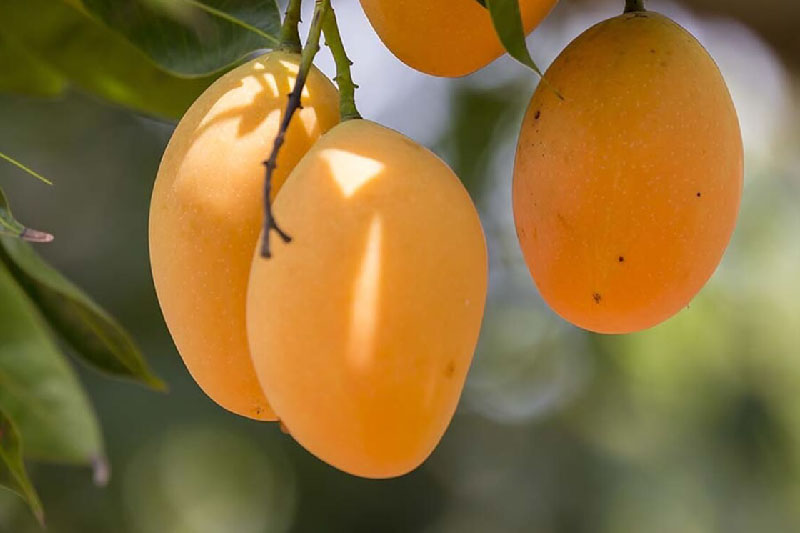 Mangoes are a celebrated fruit across the subcontinent during the summer season. It is believed to have originated in a region between northwest Myanmar, Bangladesh, and northeast India. Since the ancient times, it has been cultivated in the south and the southeast Asia. It is the fruit that every child yearns for as summer approaches, every adult reminisces the days of fighting for the last mango piece with their sibling, and is the general joy of most Indians.

Like any other fruit, the mango also has many varieties. A lot of them are exotic, very rare to find anywhere else. In this article, you can read about five mango varieties in India. 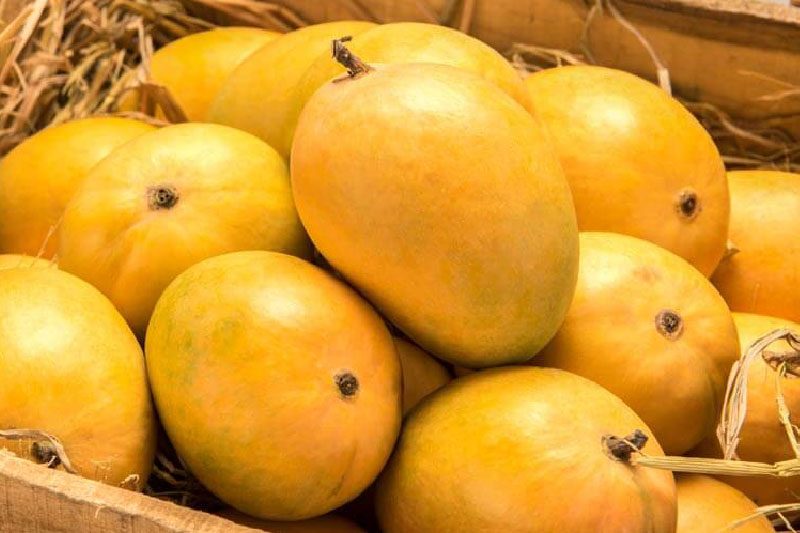 Alphonso mango was first produced by grafting in the era of Portuguese Rule in India, around the 16th century. It is now mainly grown in the Konkan region of western India. This mango has a great trade demand in Japan, Korea, as well as in Europe because of its exceptional taste and fragrance. This is one of the most popular types of mangoes in India. 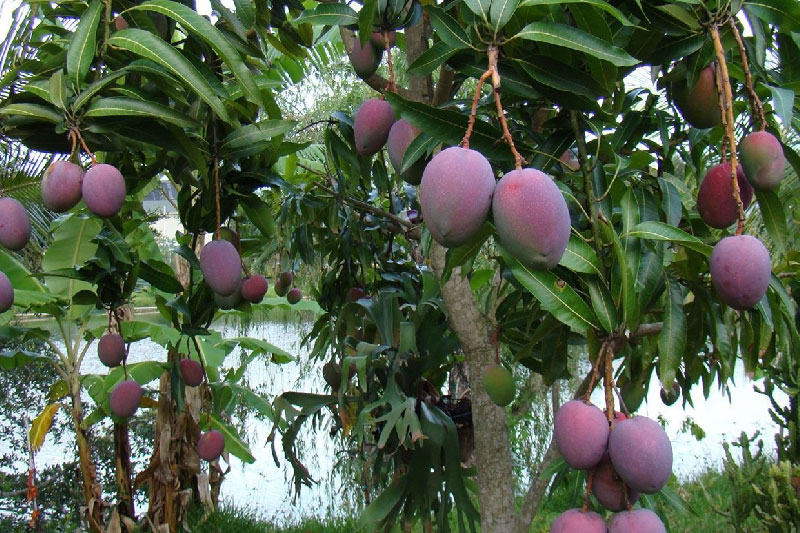 It is believed that the Kohitur mango was first grown in the 18th century, during the rule of Siraj-ud-Daula, the last Nawab of Bengal. This mango is so unique that only a handful of farmers in Murshidabad know how to cultivate it to fruition. It is also the most expensive mango variety in India. 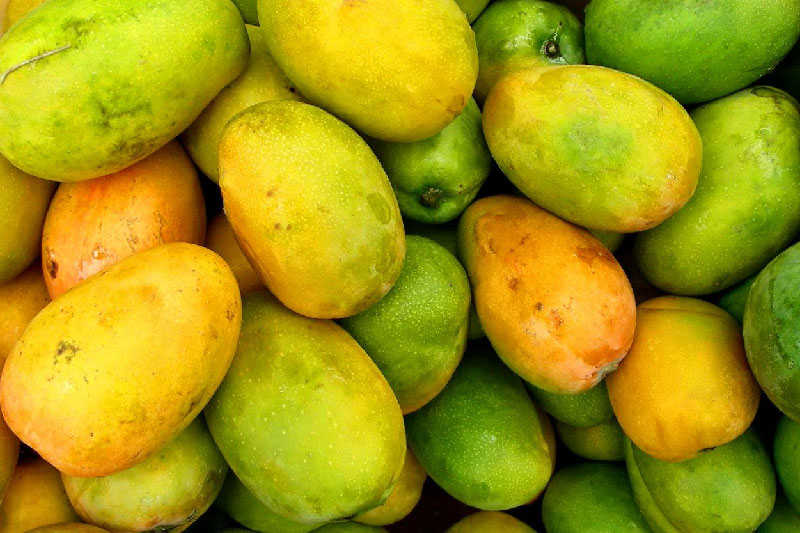 In Malayalam, from where this name originates, “Moonnu” means three and “aanad” means year. It is named so because the tree grows to fruition in just three years. The Moovandan mango is one of the rare types of mangoes in India.  The Moovandan mango is common to Kerala. It is believed to have originated in the Idukki district of Kerala and is a local favorite. 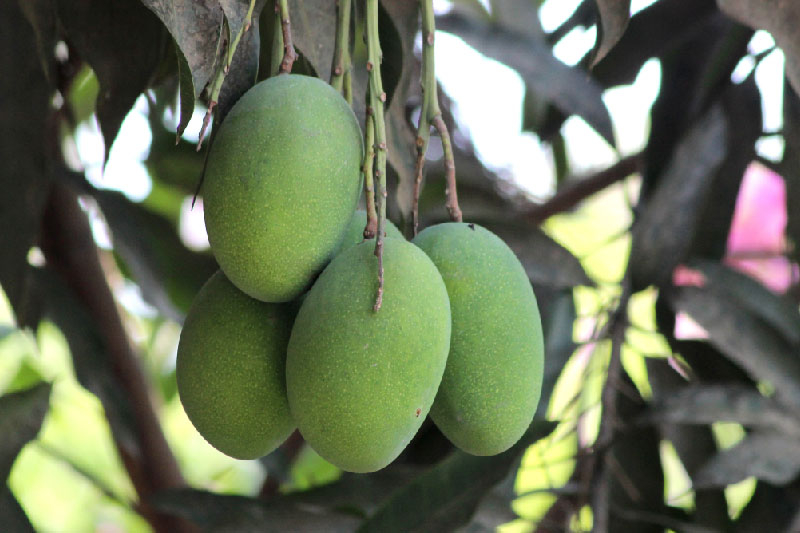 The Amrapali mango is a hybrid variety created from the cross-breeding of the Dasheri and the Neelum by Dr. P K Majumdar, in the year 1971, at the Indian Agriculture Institute in Delhi. It was first planted in the Nadia district of West Bengal. Today, the Amrapali mango can be found in a lot of places across India. When fully ripe, it has deep red flesh, although it has a short shelf-life.

The Amrapali mango is one of the mango varieties in India. 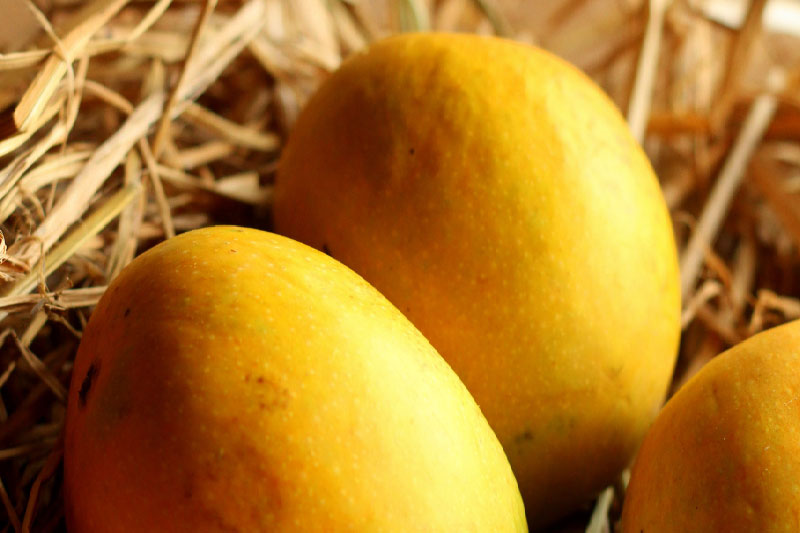 This summer, catch the next flight from USA to India to experience the most exotic mangoes in this season. Book your cheap, affordable tickets only with Indian Eagle!

Out of the many initiatives the state government has made to boost Gujarat Tourism, Rann Utsav is the most popular and lively one. A...
Food

10 Best Places to Eat in Seattle

Seattle may not first come to mind if you think about gastronomic delights in the US. But if you are in the city, be...
Food

You Cannot Leave Without Trying This List of the Best Street Food in Hyderabad!

Popularly known as ‘the City of Pearls’, Hyderabad is flocked by thousands of tourists every year, seeking to glimpse the world famous Charminar and...