How many of these interesting facts about Thanksgiving Day are you aware of? 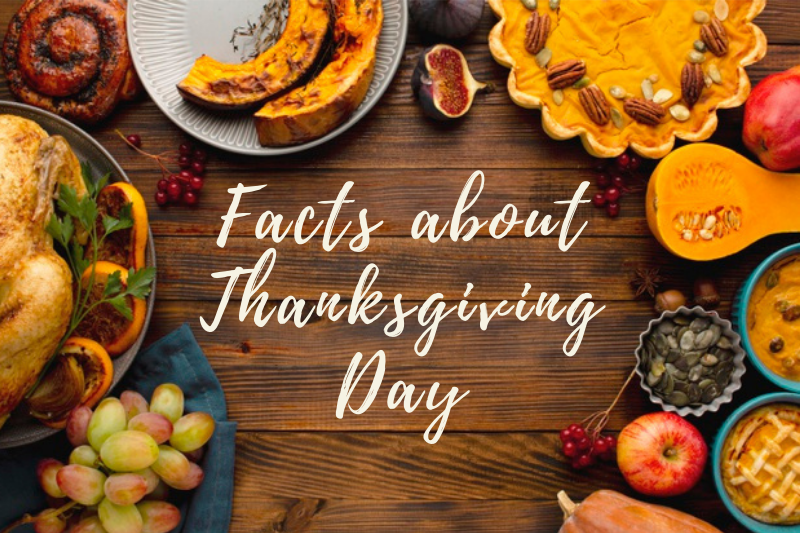 Thanksgiving – a day when people celebrate God’s bounty and take the opportunity to offer prayers of gratitude acknowledging His blessings — is one of the biggest celebrations in the US! Celebrated every year on the fourth Thursday of November, Thanksgiving 2020 will be observed on November 26. Thanksgiving is all about family, friends, food, festivities, and fun! As you catch up with one another’s life over the Thanksgiving dinner, consider having a discussion on these facts about Thanksgiving day to make your light-hearted dinner conversation more intriguing!

Phoenix in Arizona is a wonderful place to explore your love for food. You won’t just find popular tourist places in Phoenix such as...
Events

Mussoorie, crowned as the Queen of the Hills, is popularly known for its mesmerizing mountainscape, verdant valleys, lush green forests, sparkling lakes, and beautiful...
Culture

Out of the many initiatives the state government has made to boost Gujarat Tourism, Rann Utsav is the most popular and lively one. A...