Nothing Phone 1 Releasing on 12th July: Know All About It Here! 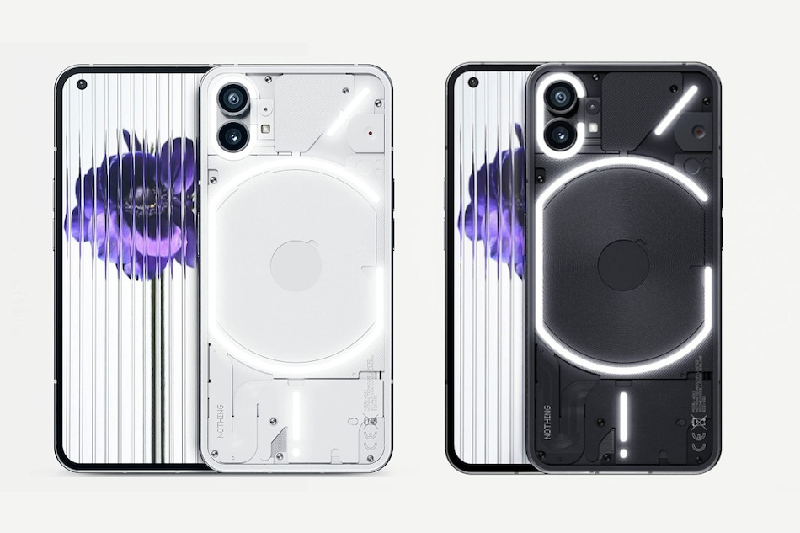 In the first week of June, OnePlus co-founder, Carl Pei, had announced that his consumer tech start-up, Nothing, will be releasing its first smartphone—the ‘Nothing Phone 1’ on 12th July 2022.

The Nothing Phone 1 will be the company’s second device after its true wireless earbuds called ‘Nothing Ear 1’, which was launched in 2021. It will be released during an in-event held in London. Simultaneously a live stream would also be organized at 11 am ET for people to witness from across the world.

During an event in March 2022, the company has already teased and made an official announcement about some of the aspects of this new model. In this event, Nothing released a beta version of the Nothing Phone 1. And now the company has released some new features that would be introduced in this phone. It is powered by Qualcomm’s mid-range Snapdragon 778 Plus processor. This is also supposed to support wireless and reverse wireless charging and has a marginally faster CPU clock speed.

According to sources, the Nothing Phone 1 will have a 6.55 inches 120Hz display, a battery of 4,500mAh with 45W fast charging, and a RAM of 8GB. Reports say that its processor will have an eight-core CPU comprising four performance and four efficiency cores, Adreno 642L GPU, and X53 5G modem.

The Nothing Phone 1 is going to denote the next step in Nothing’s desire to create an ecosystem of interconnected smart devices. For more tech-related news stay tuned to City Village News!

All About DAO and How it will Transform the Travel Industry

Technology has been revolutionizing our lives over the decades. The travel industry has gone through a lot of changes due to the digital transformation....
News

Indian airports and airlines are now constantly upgrading their infrastructure and services with new tech and innovations. The latest in line for one such...
Tech

Digital Tourism: The Future of Travel in a Digital Age

With the advancement of technology, travel experience has also changed over the past few decades. It is expected to transform even more in the...
Tech

The Advent of 5G in India and What it Entails

As India was just beginning to accept the high-speed 4G network, a new generation of network; 5G, was announced in many parts of the...
News