5 Most Instagrammed Places in India

Travelers can never travel without a camera and in today’s world of smartphones and social media, there’s nothing that most of us don’t share on our social media accounts like Instagram and Facebook. Talking about Instagram, the social platform has given travellers and photographers, a great medium to share their travel album with the world. As we are talking about Instagram, let’s bring into light the awe-striking views of picturesque mountains and valleys in India. There are plenty of places worth sharing pictures on Instagram and here are the 5 most instagrammed places in India one shouldn’t miss.

It is often said, the best things take long to come into light and so did this beautiful hill station in Karnataka – Nandi Hills. Discovered by the tourists a few years back, the splendid beauty of the hill station has made it one of the most instagrammable places in India. Encompassed by spellbinding views, incredible attractions and its gift of blissful peace, it is still considered as little hidden gem in South India.

Nandi Hills is not only famous for the splendid picturesque views around but for the historical and religious attractions as well. When you are there, visit the Tipu Sultan Trail, Tipu Sultan’s Residence named Tashk-e-Jannat and Tipu’s Drop. It is a cliff almost 600ft high which was used for prisoner’s demise during Sultan’s Reign. You will also find some Hind temples like Bhoga Nandeeshwara located in Nandi village. You can easily reach Nandi Hills via road from Bengaluru, just get your last minute flights booked to Bengaluru and drive to Nandi Hills. New Year in the lap of nature!

Built by the South Mumbai Coast, Marine Drive is an arc shaped boulevard stretched from Nariman Point to Chowpatty Beach. It is one of the best places to watch sunset in the city as the view of the red sun setting across the Arabian Sea is just jaw-dropping. Take a leisurely stroll by the blue sea in the evening. On a weekend conference in Mumbai? Believe us your business class flights expense would certainly feel reimbursed once you visit Marie Drive post conference.

Friends group, couples and even solo onlookers are seen spending a peaceful time at Marine Drive late in the night. Mumbai is referred to as a city that never sleeps and same goes for its Marine Drive. It is the only place where you can find solace despite the hustle-bustle around.  In a world of active social media, would you take a chance to miss uploading the breath-taking views of the long-stretched boulevard across the coastline? You dare not!

Let’s move to the North India region and take a halt in the capital city – Delhi. The city has several tourist attractions but Hauz Khas Village has something very different about it. It is a well-known complex in the city for its fine restaurants and designer boutiques. The urban village houses a tomb built around a water tank, a mosque and an Islamic seminary. The historic ruins found in the HKV are believed to be of the times of Siri, a city constructed by Allauddin Khilji, Ruler of Delhi Sultanate. It is for its historic importance, the remains, the mosque, tomb and the fine restaurants that Hauz Khas Village is today, one of the most visited places in the city or why not just call it an amazing Instagram worthy place in India! See it to believe it.

It is one of the most popular beaches in Goa, located near Calangute Beach and at a short distance of 30 kilometers from Panaji. It was named after the ‘Baga creek’ flowing into the Arabian Sea. The beach offers the best sunset views and the peaceful morning breeze will bring you ultimate solace. The beach is popular for its nightlife as it has some of the highlighted clubs like Tito’s, Mambos and Britto’s. The beach shacks turn out to be very lively as evening sets in and you will love the beautiful blue waters, white sand and young crowd all around. So picturesque, that an unsaid Insta selfie will be clicked in no time. In the morning, capture some cool pictures enjoying one of the many adventurous water sport at the beach.

Though fifth on the list but sure not the last instagrammed place in India is the Golden Temple in Amritsar. It is not only a religious center for Sikhs but a symbol of humanity and brotherhood as well. The temples premises allow people of all castes, creed, religion and faith to seek spiritual bliss and fulfillment without any terms and conditions.

The Golden Temple is built with exceptional architectural skills. One unique fact about the temple is that it is constructed one level below the normal ground level (the level of the surrounding area). The Gurudwara offers lessons of humility and egalitarianism. The four entrances are symbolic of the belief that everyone is welcome into the religious center. Click some pictures and add to your travel diaries album on Instagram. 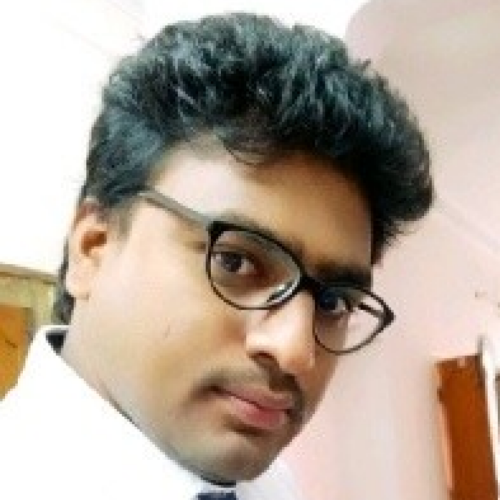