How Many of These Facts About Bangalore do You Know? 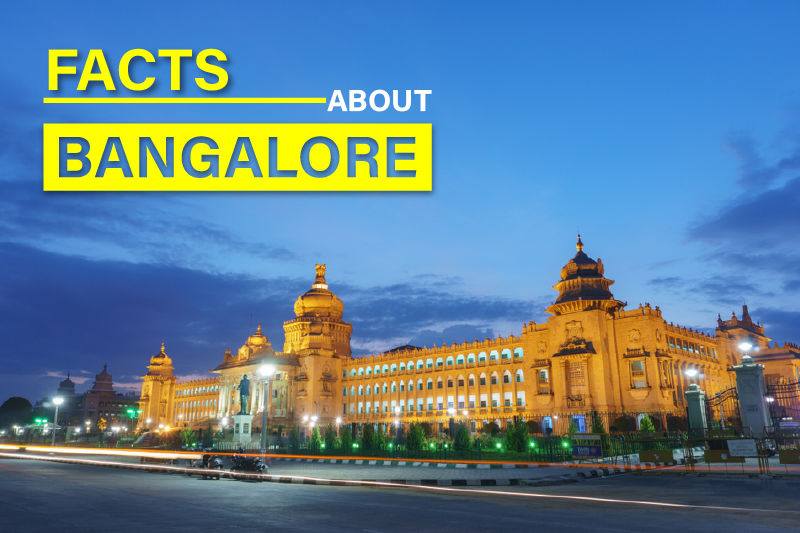 The largest city in Karnataka and the capital of the state, Bangalore is one of the most popular cities to visit in India. Officially known as Bengaluru, this city attracts millions of travelers every year and is popular for its diverse tourist attractions (ranging from historical places to happening hangout spots), booming IT industries, pleasant weather conditions, tempting food scene, and lively nightlife among others. Bangalore’s significance as the IT Capital of India is well-known, but there are several other facts about Bangalore that many do not know.

Here we have listed certain interesting facts about Bangalore, some of which you might have already known while a few others, you might be hearing for the first time.

Bangalore lies at an elevation of about 920 m

With an elevation of 920 m above sea level, Bangalore lies at an altitude higher than North India’s hill station Dehradun. Many beautiful hill stations and valleys surround this city situated on the Deccan Plateau. No wonder Bangalore experiences pleasant weather conditions throughout the year and welcomes tourists from all across the world in all seasons. Are you planning a trip to this amazing city soon? Search for Indian Eagle flights to Bangalore from USA and book your tickets at the lowest airfare.

Bangalore is nicknamed the ‘Garden City 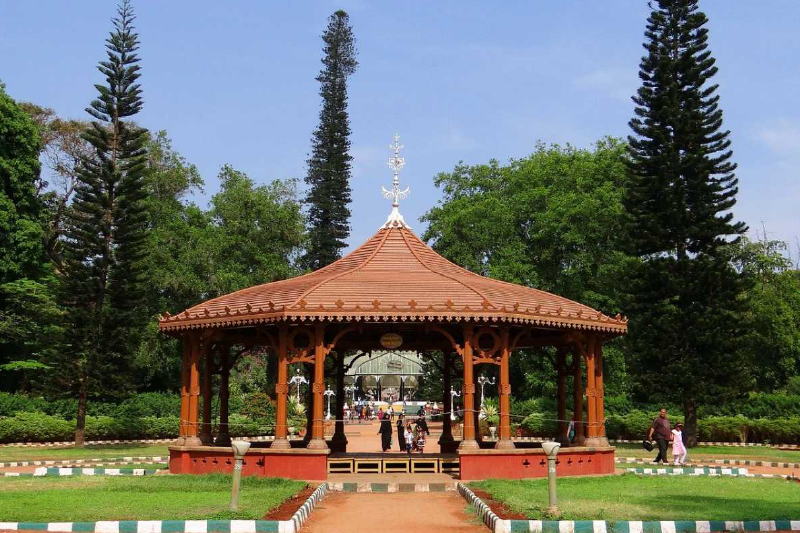 The landscape of this city is dotted with several beautiful gardens and parks, thus giving it the endearing nickname of the Garden City. These lush green spaces add an element of beauty to the otherwise buzzing tech city. Greenery extends to every part of this city; Bangalore surely knows how to keep up with its image as the Garden City. Lalbagh Botanical Garden, Cubbon Park, Bannerghatta National Park, Cariappa Memorial Park, Bannerghatta Butterfly Park, and Freedom Park are some of the most famous parks and gardens in the city.

Bangalore is a major hub for aerospace

Many famous aerospace organizations, including the Hindustan Aeronautics Ltd (HAL) and National Aerospace Laboratories as well as headquarters of airlines like Vikings, are located in Bangalore. This city also hosts Aero India, a massive air show and aviation exhibition, held every two years at the Yelahanka Air Force Station. If you are traveling to Bangalore in February, do witness this magnificent show that displays a wide range of aircraft.

Bangalore is the first city in Asia to get electricity

One of the most interesting facts about Bangalore which many of us might not know is that this is the first city in entire Asia to have electricity. The first hydropower plant was set up near Shivanasamudra Falls. The historic event when electricity was used for the first time to light up the streets in KR Market took place in 1905. Kerosene lamps were used as street lamps until 1905.

Bangalore is called the ‘Silicon Valley of India’

Most of us know that Bangalore is referred to as the Silicon Valley of India. Hordes of travelers book business class flights to Bangalore from San Francisco and other US cities for work purposes. There are more than 200 IT companies in this city. Some of India’s largest and most influential organizations such as Wipro, Indian Space Research Organization (ISRO), Bharat Electronics Ltd, etc. have set up their headquarters here. Many startups and established companies look forward to opening their business or branches in this city that boasts of a business-friendly environment. Bangalore is also home to hundreds of prominent engineering colleges (affiliated with Bangalore University) and thus, is popular as an educational hub too.

Bangalore Amateur Radio Club (BARC) situated in Gavipuram is the oldest radio club in the country. Founded in 1959, BARC is among the most active clubs in India.

Bangalore is one of the fastest-growing Indian cities

A city that offers plenty of opportunities for education and occupation, Bangalore is ahead of many Indian cities in terms of growth. This city has seen tremendous growth in the last decade and now is the second-fastest-growing metropolis in India. Bangalore beats many top cities across the world, including London, Munich, Berlin, and Paris, to become the fastest growing tech hub in the world, according to 2021 research released in London.

A Few More Facts about Bangalore:

How many of these facts about Bangalore do you already know? Are there more interesting facts about this city that you are aware of? Do share them with us by commenting below!

Previous article
5 Amazing Places for the Best Fall Vacations in the USA
Next article
You Cannot Leave Without Trying This List of the Best Street Food in Hyderabad!