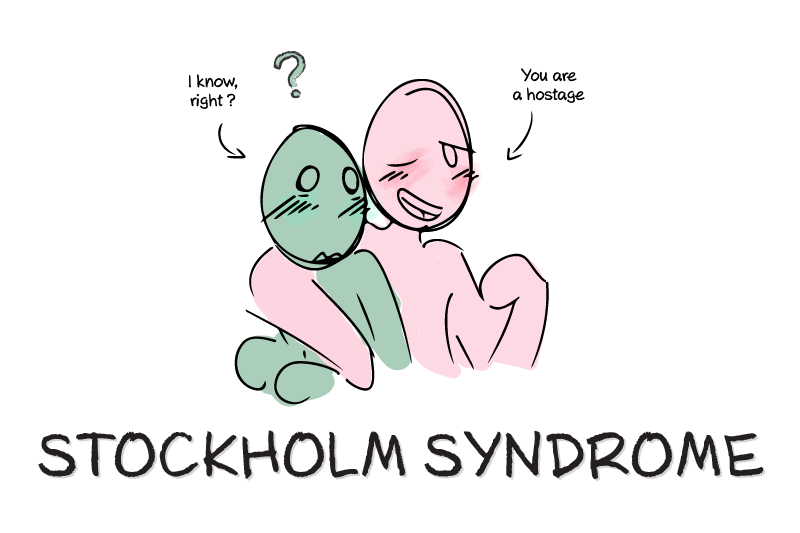 On this day in History, in the year 1973, a bank robbery in Sweden gave rise to a popular cultural and psychological term – the Stockholm Syndrome.

The history of Stockholm Syndrome is interesting as well as strange. When a bank robbery in Stockholm, the capital of Sweden, went haywire; the robbers took four employees as hostages. The hostages were taken to the bank’s vault and held there for six days. During these six days, which were supposed to be horrendous for the hostages, they rather developed a close bond with their captives. So, since then, a close or sympathetic bond felt by the captive for the captor is referred to as the Stockholm Syndrome. 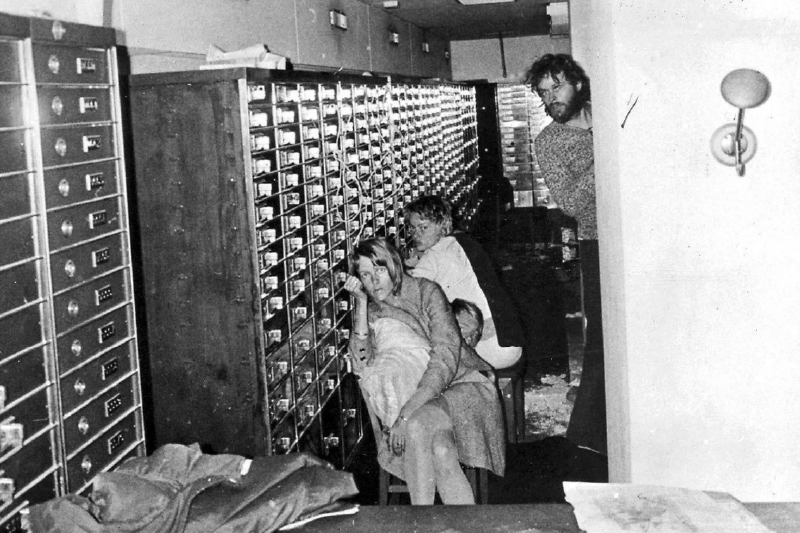 Since that fateful day, instances of this type of strange psychological responses, have been catalogued and have been extensively covered by media. Post the bank robbery event in Sweden, another (in)famous example of Stockholm Syndrome is that of Patricia Hearst; daughter of newspaper empire founder William Rudolph Hearst. She helped her captors rob a bank after spending around 10 days with them.

Once the syndrome was identified and named; an earlier case in 1933 of one Mary McElroy came to light. She was held captive after her abduction by four men. She continued to visit her captors in jail and even demanded their release in her own suicide note.

The history of Stockholm Syndrome has fascinated scientists, doctors, as well as the general public. The phenomenon often finds references in stories and popular culture. The classic story of Beauty and the Beast is considered as an example of Stockholm Syndrome. Other movies such as Buffalo in English (to cite a Hollywood example) and from India Pinjar and Madaari are examples of how Stockholm Syndrome finds its way into fictional narratives.

The first thing that comes to mind when thinking of Rajasthan is Udaipur's strong forts and opulent palaces. These opulent palaces in Udaipur spell...
News

Rajasthan is one of the most popular tourist attractions in India. Millions of people visit the state to explore its unique culture, ancient forts...