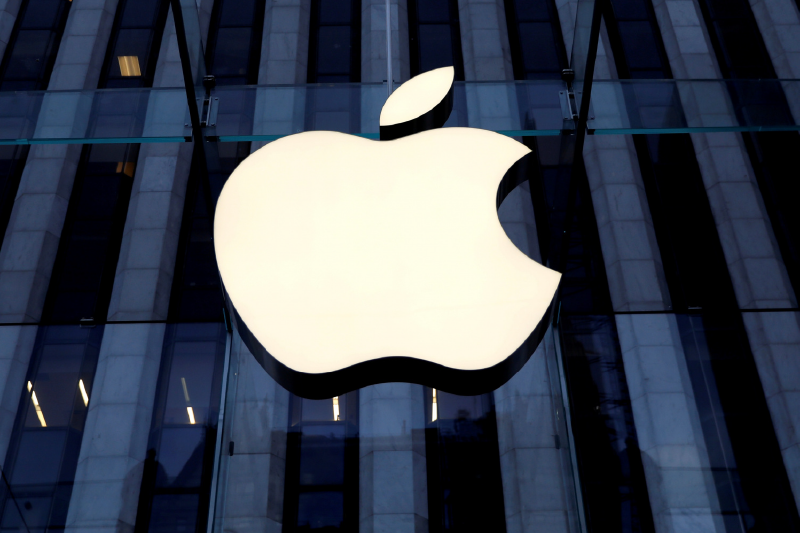 iPhone users who have been waiting for 5G internet on their phones now have a reason to rejoice. Apple will start rolling out an iOS update with 5G support for users in India next week. Apple iPhones can now support 5G services thanks to the release of iOS 16 beta software. Because this is a beta release, only a subset of users will get it. Only those who have registered for Apple’s Beta Software Program will be able to download the iOS 16 beta software update.

Airtel and Jio users enrolled in the beta software program will be able to test 5G after next week’s update. The program allows users to try pre-release software and test the latest features before release. As an Apple Beta Software Program member, you will be able to enroll your iPad, HomePod Mini, Apple TV, Mac, iPhone, or Apple Watch to acquire access to current public betas and the next updates. Users will also be able to provide feedback to Apple on the quality and usability of its 5G service through beta testing. The company will later identify and address software issues to improve performance.

Apple sees India as a growing market; the company highlighted strong growth in the country in its quarterly earnings report last week. Due to the high demand for iPhone and MacBook orders, one of Apple’s reseller partners in India recently reported strong profit growth.

iPhone users on Airtel and Jio networks can begin using 5G internet after updating their devices. As of now, the iPhones that will support 5G include the iPhone 14 and iPhone 14 Pro series, the iPhone 13 series, and the iPhone 12 Series. People who own an iPhone SE 3 will be able to use 5G as well.

Previous article
A Cap on Tourists Visiting Valley of Flowers Likely in Future
Next article
Longwood Gardens: One of the Finest Attractions near Philadelphia