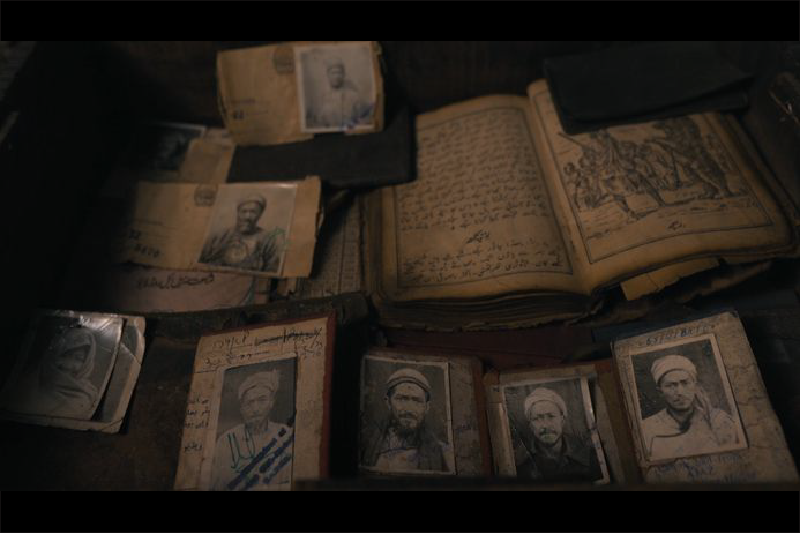 Imagine sorting and storing memories within brick-and-mortar structures! Imagine a village so remote it stands precarious on a thin line – thin line of borders and memories – straddling spaces between hurts of the past and the harsh reality of the present.

A repository of still moments and fragments of loved ones, belongings, and attachments. A settlement abandoned and now preserved in pieces in a land people once called home. Now, it’s just history. Yes, the Museum of Memories near the town of Kargil is a peak into the lives of those who once inhabited a remote settlement. 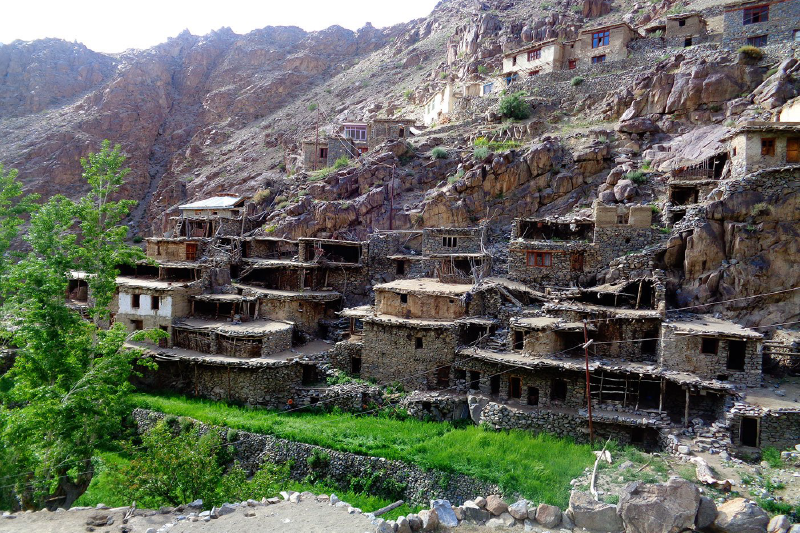 Herders lived in this settlement that is shadowed by a mountain slope. But interestingly it was part of Pakistan until the Indo-Pak War of 1971. Now, some distance away, a new settlement by the same name exists. By some records, it is said that between 1965 to 1971; the original settlement belonged to no country. Perhaps due to a disruption of the 1965 War. It officially became a part of India in 1971. Lives of the village residents was disrupted due to this sudden change. Some went across the border; others remained in India. The settlement emptied after a while.

In 2015, collective efforts of Ilyas Ansari and an NGO called Roots Collective, converted this empty space and shells with memories and literally. Now, in a once-ghost town, are displayed artefacts, letters, indoor games, utensils, jewelry, and family documents. Arrows and war armaments have also found a place in this unusual museum. Mr. Ansari has roots in the village and decided to bring some semblance of arrangement to the scattered memories. Abandoned houses have been restored and converted into the Museum of Memories. The name of the old abandoned settlement is Hunderman Bok. The new village is called as Hunderman Village.