New Training Program by Toyota for the Skill India Mission 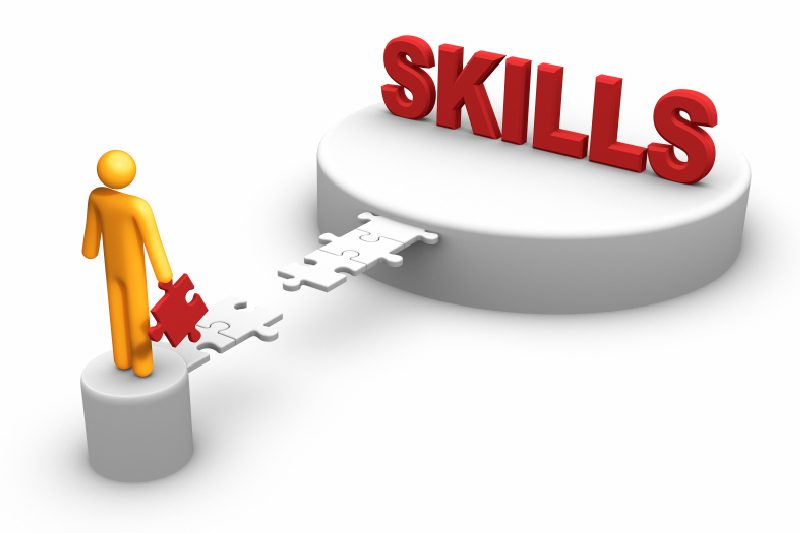 Toyota Kirloskar Motor or TKM has planned a new campaign under the National Skills Development Mission of India or as it is also called Skill India. The two parties have signed a Memorandum of Understanding (MoU). Automotive Skill Development Council (ASDC) is also party to this MoU. The aim, via this agreement, is to impart technical skills relevant to the auto industry to country’s (especially rural) youth. It will come under Toyota Technical Education Program (T-TEP) of the company.

Under this initiative; the plan is to train 18000 students within a period of 36 months. The training included in this scheme so far are for the roles of service advisors, paint technicians, sales consultants, call center executives, and general technicians. The training curriculum will also consist of courses such as auto fundamentals and safety. A course in basic soft skills is also a part of this program. ASDC has proposed infrastructure support to T-TEP and is closely monitoring all training material for the program.

ASDC also plans to conduct periodic audits to ensure that the training of the participants is optimal and as planned. The students under this program will receive certifications from Toyota as well as ASDC and NSDC. The plan is to not restrict training and skills development to this program only. The company plans to extend the training to new technicians via its dealership partners. The participants will, thus, also receive on-the-job training as a continuance of the campaign.

About Skill India: Skill India is a campaign that Prime Minister Narendra Modi launched on 15th July, 2015; with the aim of training at least 40 crore citizens (especially youth) in different job-enhancing skills. The campaign is to run till the end of 2022 as per the proposed plan. There are numerous initiatives under this one campaign and for both unorganized and organized industry categories. Various countries such as the UK and Japan have signed MoU with the Indian government for different training programs under Skill India.