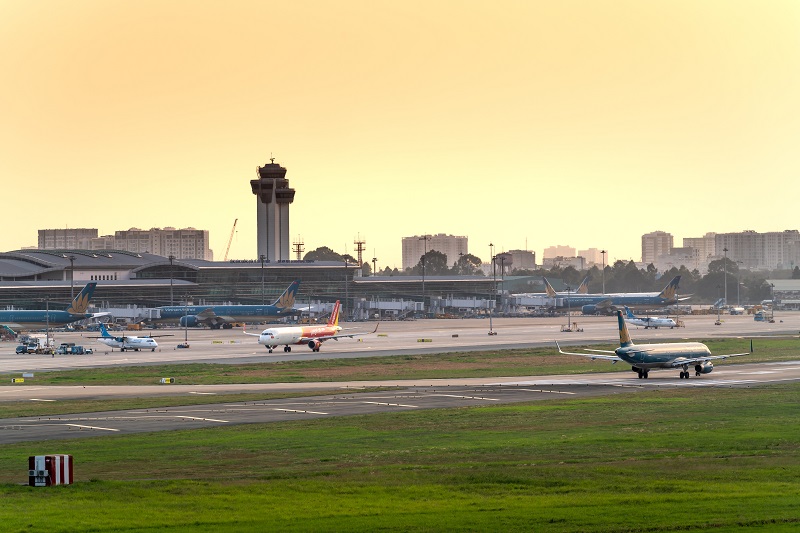 Traveling from the USA to India means traversing a distance no less than 8,100 miles, flying in a plane for 15 to 16 hours on end. And this is only when you travel on nonstop flights. The flight distance and time further go up when you take indirect routes to reach India via connecting cities in Europe or the Middle East or elsewhere. Short travel time is what makes travelers prefer nonstop flights from USA to India despite the fact that they are costlier than connecting flights. These direct routes have become the sought-after ones lately, more so during the pandemic as travelers looked for quicker and safer options to fly (layover during pandemic meant going through more restrictions).

Many airlines have tapped into the rising demand for nonstop flights to India and announced new direct routes. With this, travelers now have more options for flying nonstop from the United States to India and here we have listed all the available options.

What are the nonstop routes available to India from the USA?

Which airlines offer nonstop flights from USA to India?

Air India provides direct connectivity to Delhi from San Francisco, Chicago, Washington, Newark, and New York. It also connects Mumbai with New York and Newark. Air India is also the only airline to operate nonstop Chicago-Hyderabad flights. It also flies from San Francisco to Bengaluru, one of the longest flight routes in the world.

What are the upcoming nonstop flights between the USA and India?

Today, as Ranil Wickremesinghe took oath as the new Sri Lankan President amidst great turmoil in the country; it will be part of its...
News

New Training Program by Toyota for the Skill India Mission

Toyota Kirloskar Motor or TKM has planned a new campaign under the National Skills Development Mission of India or as it is also called...

Previous articleHow To Get the Best Deals on Flights from Philadelphia to New Delhi?
Next articleTop Restaurants in Newark that Serve the Most Delicious Food