Top Tourist Attractions and Places to Visit in Odisha 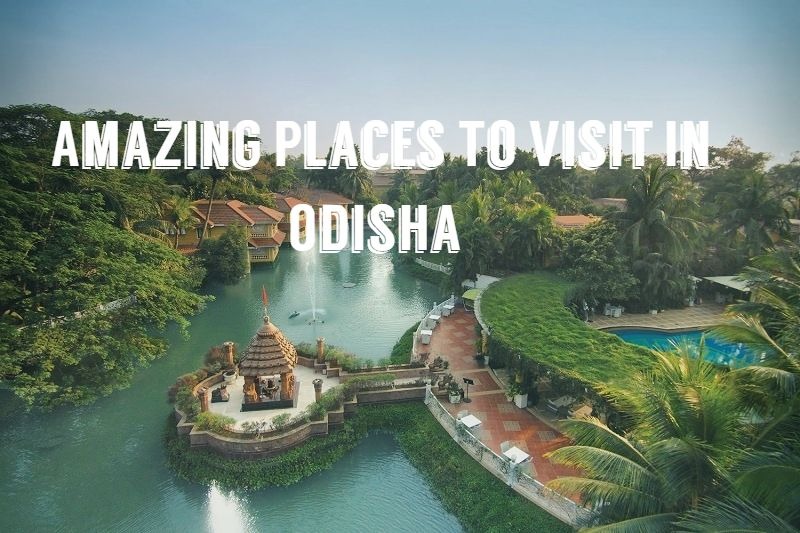 Although among the lesser-visited states in India, there are scores of amazing places to visit in Odisha. Formerly called Orissa, Odisha is a unique blend of tradition and modernity. Visit and explore its rural beauty, enchanting ancient temples, Buddhist relics, tribal culture, and stunning traditional art forms. Enthralling nature and animal enthusiasts, the state is also home to some amazing wildlife parks, sanctuaries, and unpolluted beaches. These are just a handful of several must visit places in Odisha. If you’re a first time visitor to the state, read on to know about some amazing places to visit in Odisha on your maiden trip.

Odisha is one of the most offbeat places to vacation in India. Book last minute flights and come to explore some of the top attractions in Odisha. The state is home to diverse attractions that suit the needs of all types of travelers. Its top historical sites include:

If you check the Odisha tourist places map, you will see that the state is home to several religious places that will completely fascinate and spiritually inclined travelers. Top religious places in Odisha include:

Showcasing the rich biodiversity of the region, the national parks of Odisha are incredible to visit. In the lush green and dense forests of the parks, one can spot incredible wildlife such as hyenas, deer, jungle cats, wild boars, and leopards among other animals. Top national parks in Odisha include:

The above mentioned are just some of the several awesome places to visit in Odisha. Book a few cheap flights and fly down to this remarkable Indian region for your vacation this year. Explore every inch and corner of this fascinating place to your heart’s content.