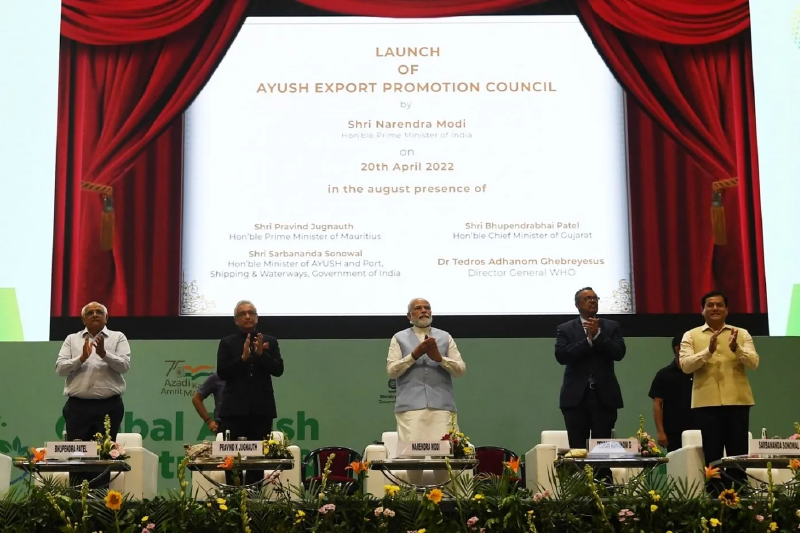 Earlier this year, at the Global Ayush Investment and Innovation Summit 2022 (inaugural session), prime minister Narendra Modi had announced various measures to promote medical tourism focused at Ayush therapies. It also included an announcement about the AYUSH Visa. All these steps were in line with promoting medical tourism in the country, which is already robust. But the idea was to add more categories to it. The AYUSH Visa plan was finally launched this Wednesday.

The Special Attributes of the AYUSH Visa

This visa is especially for foreigners desiring to seek medical treatments such as Ayurveda, naturopathy, Unani, yoga, homeopathy, and siddha. Compared with traditional visas, it would be easier to get the AYUSH Visa; provided that is the intended purpose of the visit.

This year on Independence Day, the prime minister announced several health projects. One such program ‘Heal in India’ is about promoting medical tourism. Inbound tourism in India for medical treatments especially from African, SAARC, Latin American, and Gulf countries is already quite robust. Most international arrivals are via airports at Delhi, Ahmedabad, Kolkata, Chennai, Bengaluru, Kochi, Hyderabad etc. To further bolster the medical tourism industry and promote AYUSH therapies, the government has launched several schemes. The AYUSH Visa is one such step to facilitate arrival of foreigners to India. Within a few months’ time, foreigners will be able to apply for it and visit the country for treatment even more easily. India is already known for its spiritual and yoga retreats. Tourists already come to India to seek wellness therapies. Now, with AYUSH Visa, the process of arriving in the county will be further simplified. It will likely boost wellness travel in India overall.

If you are taking flights to India for health reasons, perhaps you will also consider Ayush therapies along with traditional medical treatments. Since the ‘Heal in India’ program and AYUSH Visa are big part of government’s initiative towards promoting medical tourism, there are high chances of it being available in a timely and efficient manner.