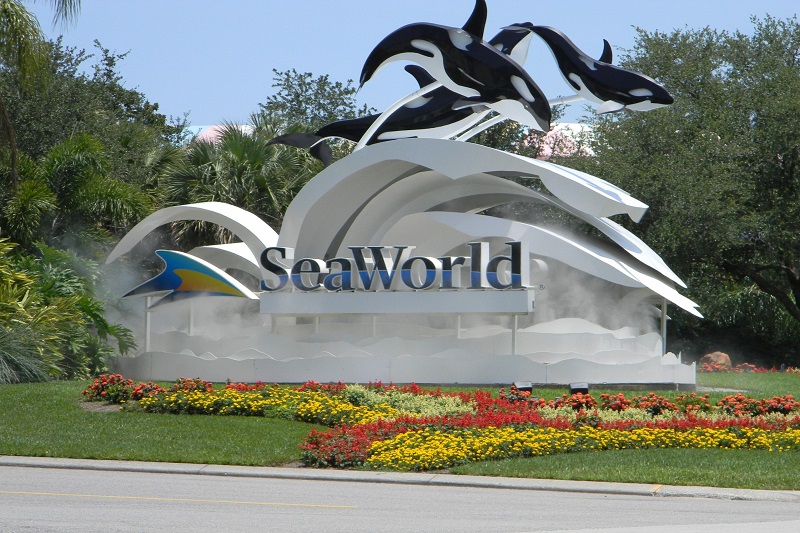 A new year is a time for new beginnings, and SeaWorld seems to be ready for this. The famous American theme park plans to unveil three all-new water-themed coasters in spring 2023, one at each of the three SeaWorld Parks in Orlando, San Diego, and San Antonio.

Just like any other ride at the SeaWorld Parks, the upcoming roller coasters are far from ordinary. They already have their own distinctions – the world’s first surf coaster (to come up at SeaWorld Orlando), the first-of-its-kind launched flume coaster (to debut at SeaWorld San Antonio), and the longest and steepest straddle coaster on the West Coast (at SeaWorld San Diego).

“We strive to continually bring new thrills to our parks while also providing unique and engaging experiences with marine life that guests may not otherwise ever have a chance to have,” said SeaWorld Parks & Entertainment CEO, Marc Swanson, in a statement.

If you are a SeaWorld annual pass member, you will be among the lucky ones to experience these exhilarating rides first.

SeaWorld Orlando launched its first launch coaster (the IceBreaker) this year, and in the coming year, it will get the world’s first surf coaster. A ride on the Pipeline is said to replicate the thrilling experience of surfing the waves. According to the updates, the ride vehicles are designed like surfboards and the surf coaster marches ahead at 60 miles per hour and reaches a maximum height of 100 feet while sending riders through five airtime movements and a wave curl inversion.

Arctic Rescue will be SeaWorld San Diego’s sixth coaster. The longest and fastest straddle coaster on the West Coast, Arctic Rescue not only takes you on a thrilling adventure through the Arctic climate to ‘rescue’ marine life under threat, but also intends to raise awareness about the serious impact of climate change on the arctic marine life.

SeaWorld San Antonio will very soon be home to the world’s first launched flume coaster featuring the steepest-ever drop in a flume ride. Catapult Falls will also be North America’s only vertical lift flume coaster, which would lift riders more than 55 feet high and then launch them down at 37 miles per hour, at a 53-degree angle. This would surely send chills down the spine, wouldn’t it?

These three to-be-launched coasters at SeaWorld Parks are all set to take the thrill of adrenaline-rushing rides to a whole new level. So, all adventure seekers out there, get ready for an experience of a lifetime! Book your flight tickets in advance to get the best price and take advantage of Indian Eagle deals to save huge on airfare.

Previous article
Inflight Entertainment – Gen Z and their Love for Video Games
Next article
One of the Best Museums in Philadelphia: The Franklin Institute