Inflight entertainment makes flying on nearly 39,000 ft a little easier especially when you are having a hard time trying to sleep. Most of you could find it harder to fall asleep amidst the noises and light during the flight and to avoid getting bored on long-haul international flights, you can either read a book, work on your laptop, watch a movie or even play video games.

Although the former activities have been a source of inflight entertainment for decades, the latter has started to gain popularity recently. With a boom in the tourism industry, there has been an increase in air traffic and more people are opting to travel by airplane. The younger generation; those born in the 90s and the Gen Z are increasingly spending their travel time playing video games.

From apps on androids and tablets to video games on laptops, these have made it easier and convenient for people to stay entertained even while traveling.

A Sneak-Peek into the History of Gaming as Inflight Entertainment

Although the concept of inflight entertainment became a reality in 1921 with ‘Howdy Chicago’ entertaining passengers on Aeromarine Airways flights. It was in 1975, when ‘pong’ became the first game that was introduced by Atari and it was an instant hit with passengers. This was the advent of making video gaming a great source of entertainment along with watching movies, documentaries, series or reading books, magazines or journals. 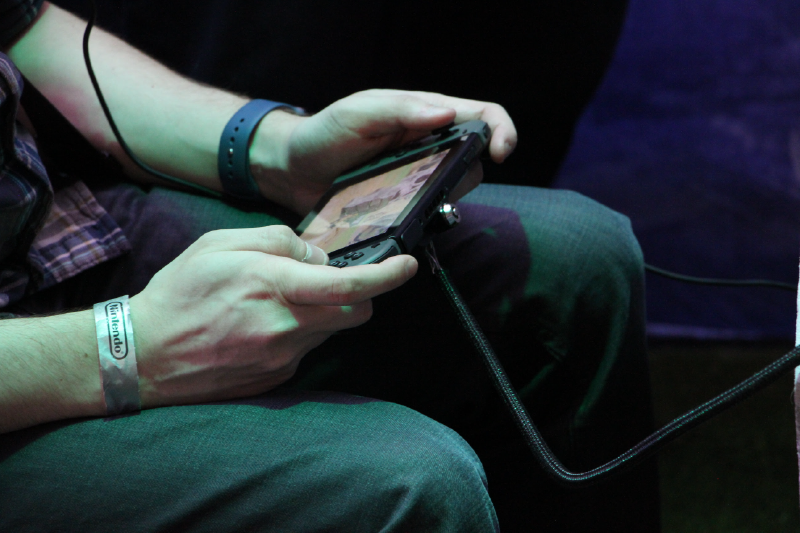 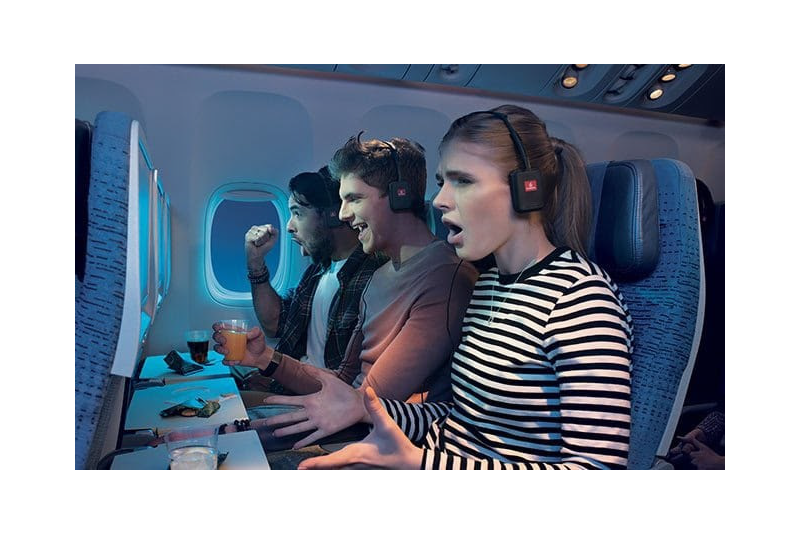 Earlier most video games on flights were usually developed for educational purposes. Inflight entertainment games included trivia, puzzles, and language development games. But with virtual battle games gaining momentum, competitive ones such as Call of Duty Ghosts, PUBG, Fortnite, Minecraft etc. have become popular. No matter if you are traveling to the airport, waiting for a connecting flight or flying in an aircraft at nearly 39,000 ft, video gaming remains a major source of entertainment.

Seatback entertainment consoles still remain a great source of inflight recreation activities. Some aircraft might not be equipped with providing passengers with seatback gaming facilities. But this is not a major issue as most people carry their phones, laptop, tablets or Nintendo switch video game consoles when they are traveling. And this is also ideal for the concept of BYOD; Bring Your Own Device Onboard. Also, the availability of USB chargers on board have made things more convenient. So, the passengers can continue using their devices without worrying about the battery. 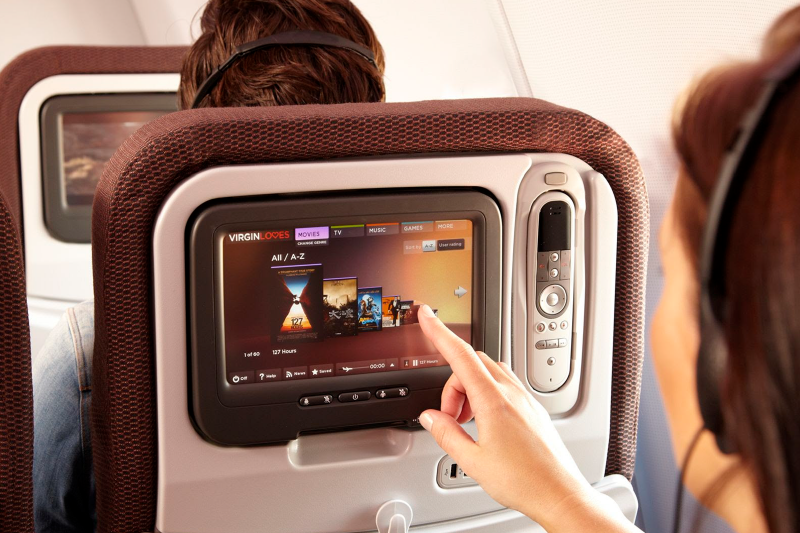 With an increase in demand, many video games have been developed to intrigue the youth. Not just for inflight entertainment but the video gaming industry is transforming into one of the major sources of income both for developers and gamers. Some of the major eSports tournaments are League of Legends Worlds Championships, Le Mans Virtual Series, Elite Series League of Legends Pro-Am Finals, DreamHack 2022: Atlanta etc.

No matter what or how you prefer to play, video gaming is likely to only grow as a major source of inflight entertainment.

You can book USA to India flights through Indian Eagle and save more on your budget trip. So, why wait? Plan your itinerary today and get your gaming consoles ready for that perfect dose of inflight entertainment.

'Edit tweet' has been the most requested feature by Twitterati, and the most-anticipated too since its announcement early this year. Twitter has already introduced...