The Longest Freight Train in India: About the Super Vasuki 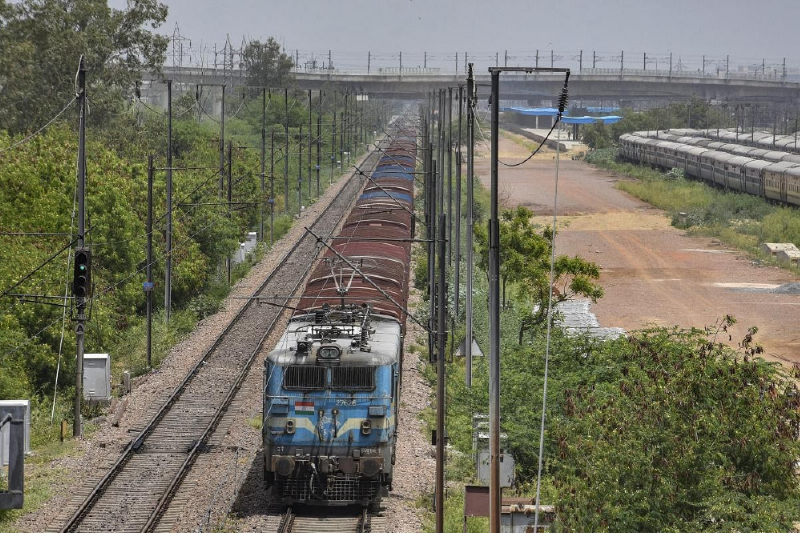 Watching trains rush by as commuters waited at either side of the railway crossing gates is likely to be a favorite childhood memory for many Indians. There was something very exciting about coaches after coaches of passenger or freight trains go by as children swayed to the to and fro movement. It wouldn’t be too farfetched to assume that several adults (those not getting frustrated at the delay) also enjoyed the spectacle with fascination. Now, imagine the sight when the Super Vasuki – the new 3.5 km long freight train pass as you watch by the side of the track in amazement.

Amazement because within moments you will wonder about the length of the train! It takes approximately four minutes for Super Vasuki to cross a standard railway station. Yes, the longest freight train in India successfully completed its test run on 15th August, 2022.

About the Super Vasuki

The Super Vasuki is India’s longest freight train with 295 wagons. It started its maiden journey this 15th August at 1.50 PM from Korba (Chhattisgarh) to Rajnandgao (Nagpur). It took the train approximately 11 hours to cover the distance. The train was fully-loaded with 25962 ton (gross weight) and ran with the help of six locomotives. The Super Vasuki alone transported coal sufficient to fuel a power plant with 3000 megawatts capacity for a day.

The Significance of Long Freight Trains

In current capacity, India’s freight trains are able to transport around 9000 ton of weight. The standard length is around 90 cars. Compared with this, Super Vasuki alone is able to ferry around thrice as much of the load. This is significant as when coal shortage occurs anywhere in India; the fuel can be quickly transported in one load itself.

The Play on the Name

The ‘Vasuki’ in the Super Vasuki’s nomenclature, of course, refers to the mythical serpent in Hindu mythology and is said to adorn Shiva’s neck. References to Vasuki can also be found in other cultures such as mythologies of Japan and China. There are temples dedicated to Vasuki in Andhra Pradesh and Kerala.

To name the longest freight train in India after a power mythical serpent is a genius move in itself. Vasuki is referred to as one of the Snake Kings and as a very powerful being. So, here’s hoping the train is a powerful feat of engineering and able to run with ease.

With a successful test run of the India’s longest freight train, there’s hope that there will be more such trains operational in the near future.