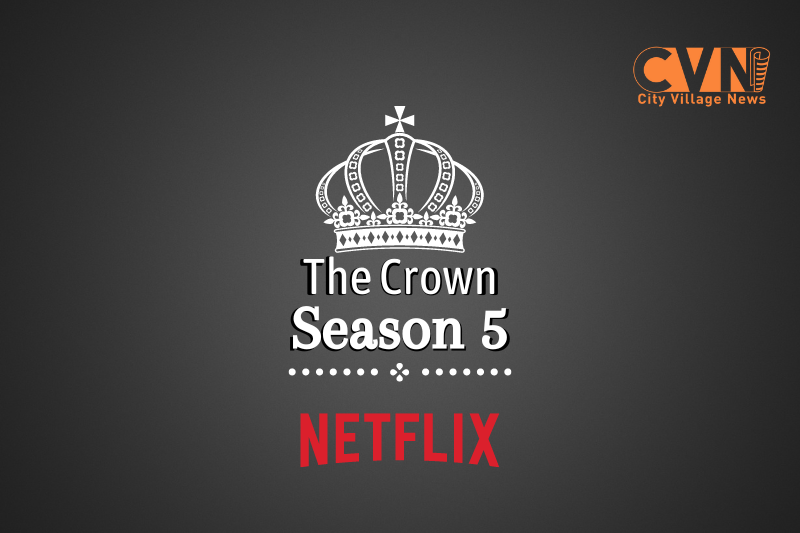 The Crown is one of the most watched series on the OTT platform Netflix. It has kept the fans hooked with its plot twists and gripping storyline. This show has garnered millions of views with every season and with the fifth installment releasing this year, things are going to be even more exciting.

When will The Crown Season 5 Release?

Season 5 of the popular Netflix show, The Crown is scheduled to release on November 9 this year. It will have 10 episodes just like the previous seasons, which will mainly highlight Prince Charles and Princess Diana’s troubled marriage and divorce. The teaser of the new season was released on October 20 and after watching it people are curious of how things will unfold in this show.

The focus of season 5 is mainly on all the events and changes in the royal family’s life in the 1990’s. This season will particularly highlight the three divorces in the family, which includes the famous fall out of Prince Charles and Princess Diana’s troubled marriage. Although it is not confirmed if this season will include the controversial death of Princess Diana. There are chances that it might be a part of the next season.

Controversies Around The Crown Season 5

The Crown Season 5 has been in controversy even before releasing. It has been criticized for mixing real life events with fiction. Hence, the makers have added a disclaimer with the teaser of season 5, which is likely to be released along with all the episodes of the new season as well. Also, the meeting between Princess Charles and the former British Prime Minister, John Major regarding the abdication of Queen Elizabeth II was heavily criticized.

Let’s wait and watch how the period drama unfolds with a mix of reality and fiction. Stay tuned to City Village News to get the latest news on entertainment, travel, technology and sports. Also, do follow our social media handles to get instant updates.

Previous article
After 70 Winters, These Places Will Be Open for Winter Tourism in Kashmir This Year
Next article
Explore these Famous Historical Forts in Kolkata