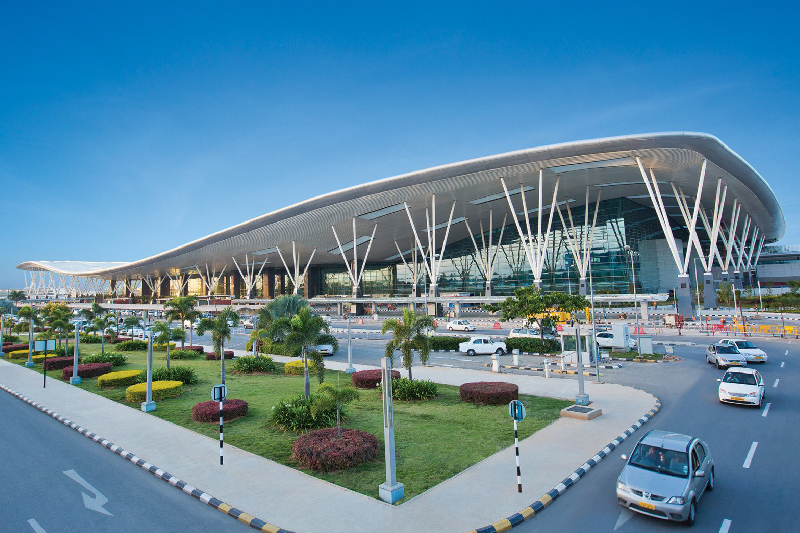 Authorities at the Bengaluru International Airport Limited (BIAL) made an announcement on Wednesday, i.e, 22nd June that Bangalore Airport is all set to start flying to new international routes this year, which includes major cities such as San Francisco, Sydney, Seattle, Tel Aviv, etc.

A spokesperson from BIAL said that at present all airlines that are operating from Bangalore Airport are expected to resume a majority of their pre-covid international non-stop flights to major destinations by the second quarter of financial year 2023.

Bangalore is one of the most popular cities in India and attracts millions of tourists every year. The Kempegowda International Airport, which serves this dynamic city, is well-connected with major domestic and international airports. At present it serves around 23 international destinations and has the highest international connectivity compared to other airports in the country.

It is also said that the international Air Traffic Movement at the Bangalore Airport has increased by 48% in May 2002 as compared to March 2022. Also, the average daily international traffic increased to nearly 9,300 passengers by 4th week of May when compared to 6,500 in April and 5,500 in March this year.

You can now book international flights via India Eagle at affordable prices and fly to Bangalore to start exploring the magical city.