Spare Time to Play These Desi Games When in India 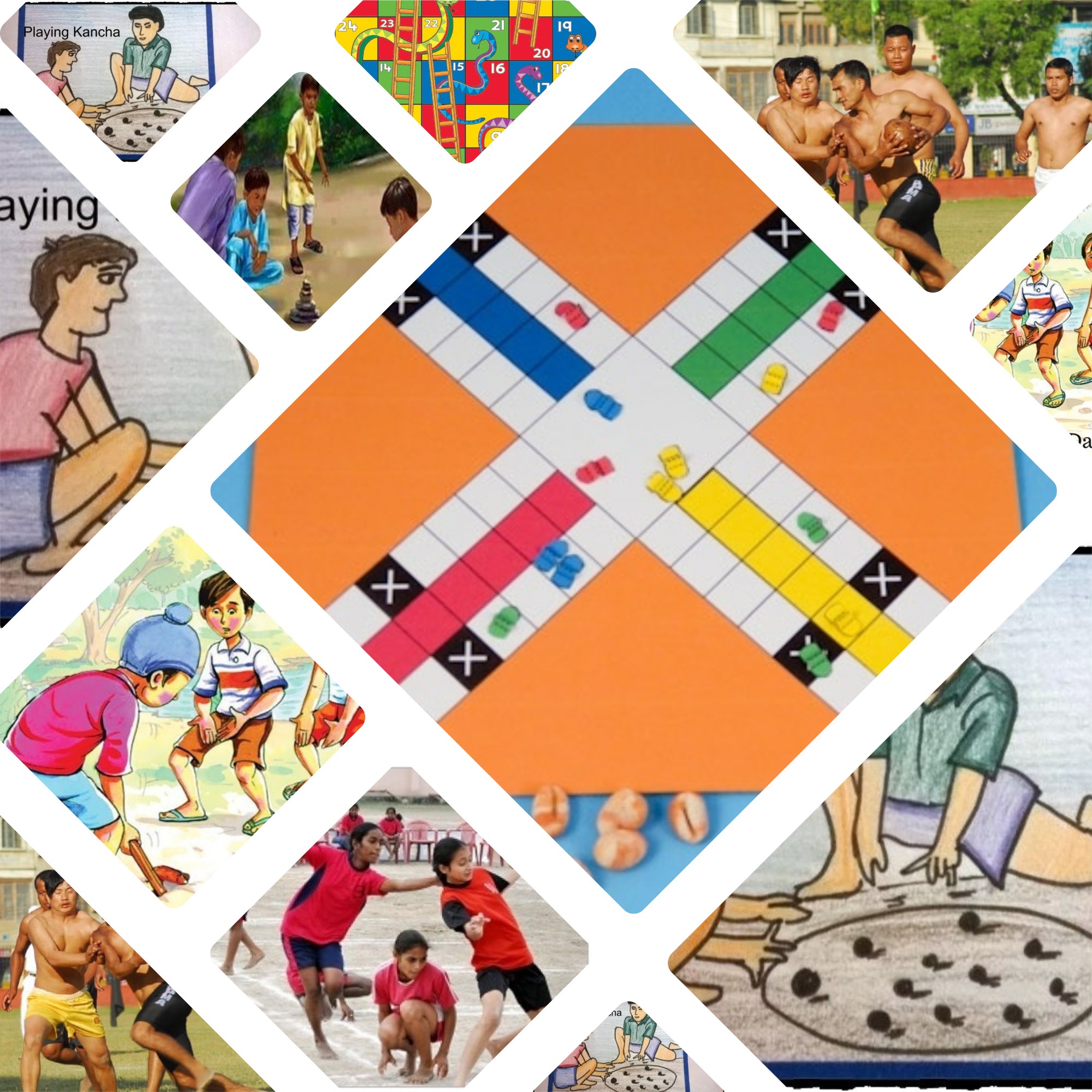 India is known for its religious attractions, historical monuments and awe-striking scenic destinations, but that’s not all. The root of Indian culture spreads a lot more than these areas and is reflected through the games played in the country. This link of entertainment is worth experiencing when in India.

If you get to live like the citizen of the country you are traveling in, nothing can be as wonderful as this and getting indulged in the desi games of India makes you no less than Indians. Be not complete Indians but you get the hint of their fun and entertaining life.

Do you want to know about the desi games to enjoy while in India? Here goes our list! Keep reading. 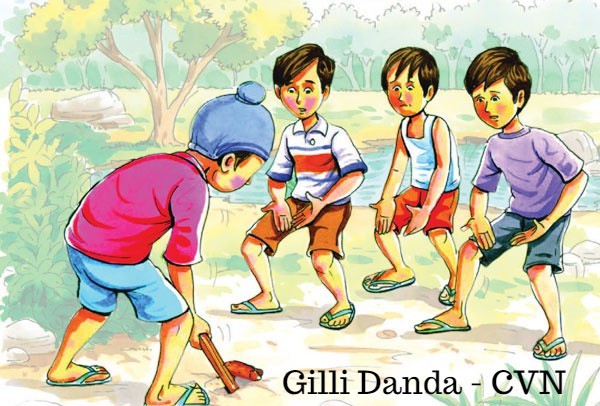 The games in India also have this historic touch like its monuments and buildings – Gilli Danda is nothing but the ancient form of baseball and cricket combined together. You will use a large stick as the bat and a smaller one as ball. The rule is to lift the small stick off the ground with the large stick and hit it hard. In the time while the small stick is in the air, you need to touch a crease point before the opponents get hold of the small stick. Interesting, isn’t it? 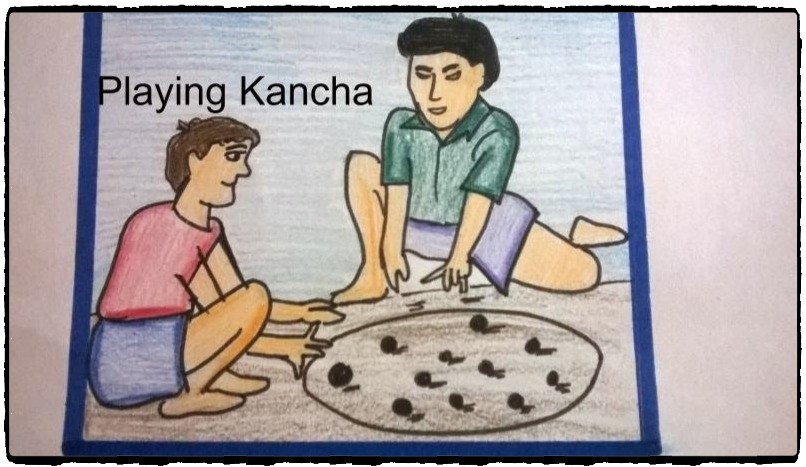 Also called goli in some parts of the country, Kancha is one of the popular games 90’s kids played in India. It is played using green marbles. The players place a target marble on ground and each one of them try hitting the target in turns. The winner gets to take all the hit marbles home. 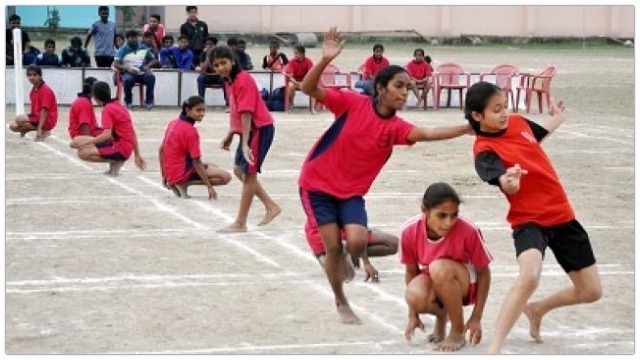 Kho-Kho tournaments have become common in some states of India. In the game, there are two roles to play – catcher and runner. The runners run through the catchers sitting in exact alternate directions. The catchers should take turn to eliminate the runner by touching him/her. This chase and run game of Kho-Kho is one of the desi games of Maharashtra. It has also become a part of Indian Olympic Association. 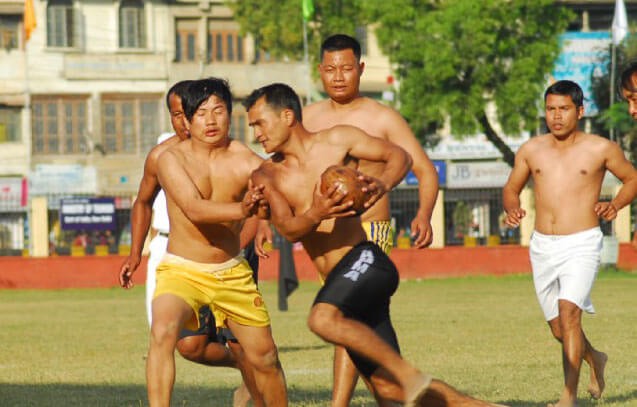 An Assamese game played during Bihu, the spring festival of Assam, Dhopkhel is quite famous among the villagers. The desi game involves two teams (eleven members each) playing with a rubber ball. The game is to throw the rubber ball towards an opponent, right below waistline and he gets shifted to opposite side. The opponent’s role then is to get the ball back without being touched. The team to lose 10 players first loses. Next time you are in Assam during the spring festival, play this amazing traditional game. 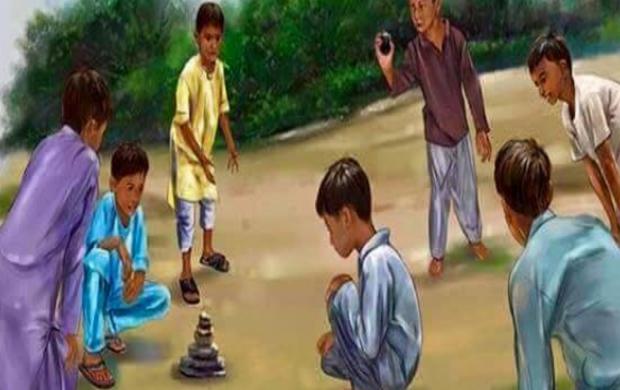 Has a second name Lagor, Pitthu is widely played in Kerala and is one of the most played traditional games of India. In this game, teams targets a stone column created using 7-10 stones (pile them up in a straight column to make a tower). One team targets to break the stone tower while the other team reaches to gather the fallen stone pieces and arrange it back. While they arrange it, the opponent team having the ball can hit the players before they complete the arrangement. 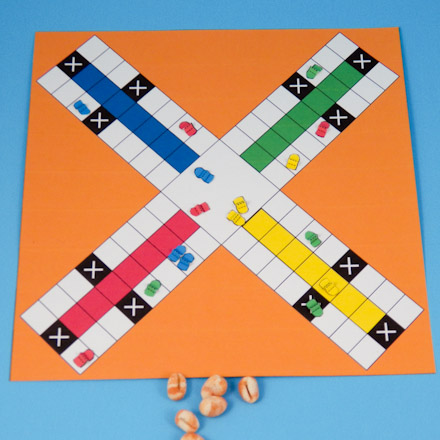 If you have been to India as a child to your relative’s place, you must remember your cousins teaching you this amazing childhood game of India – Pachisi, now famous as Ludo. Ludo also has historical connections – Akbar played it with his ministers. You can still find the cloth format board and differently styled dices of Ludo in India. Ludo or Pachisi was the root of the Mahabharata, the greatest Hindu Epic. 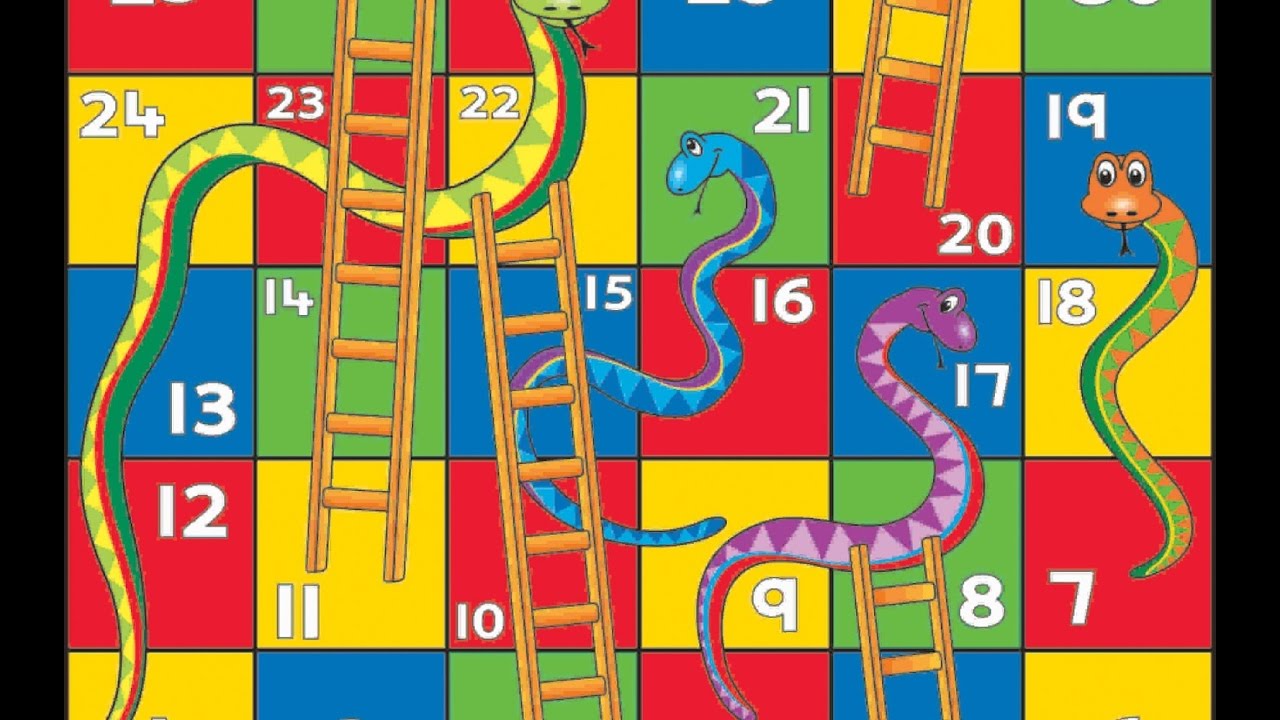 It is another interesting board game with 4-6 players running to reach a destination on the top. Players take turns to roll the dice and move the coins forward aiming to climb the ladders in order to reach the goal faster. If one lands up with his/her coin in a snake’s mouth, he/she will have to take back the coin down the snake’s tail on the board and start from that point.

The one to reach the goal first is declared the winner. This game is available online too but the Indian version has that intriguing mythological look.

These are some of the many desi games to enjoy while in India. You can also play other interesting games like gutte, jattikattu, human pyramid, antakshari, etc. with your new Indian friends.

You will love exploring the country rich in art, culture, tradition and history. However, experiencing the traditional games here could be the most interesting part, especially playing it with kids or locals of the region.

Changes in Qatar’s Quarantine Rules a Welcome News for Visitors

Good news for those traveling to Qatar for the FIFA World Cup 2022.  There has been changes in Qatar’s quarantine rules. So, visiting the...
Sports

Kochi, known for its natural and scenic beauty, is the ideal place to begin your travel journey with exciting and adventurous sports. For some,...
Sports

ENG vs IND Series: India to Take on England for the White-Ball Format

The on-going ENG vs IND series has been the talk of the town off late. The 5th test that could not be played last...
News

The online auction for the world’s richest cricket league began on Sunday, i.e, 12th June and continued on the second day on 13th June....
Events

It’s been eleven days since the start of the much-awaited Tokyo Olympic Games, India has 2 medals under its belt so far (with one...