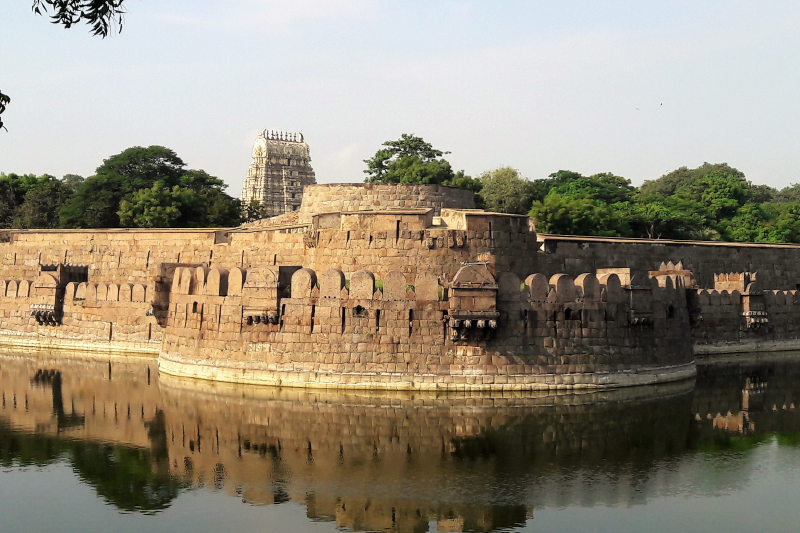 A day that decided the course of the Indian Independence Movement but unfortunately seems to have been buried deep under the layers of our collective memory – almost reduced to a forgotten incident or a faded memory.

What Happened on this Day? 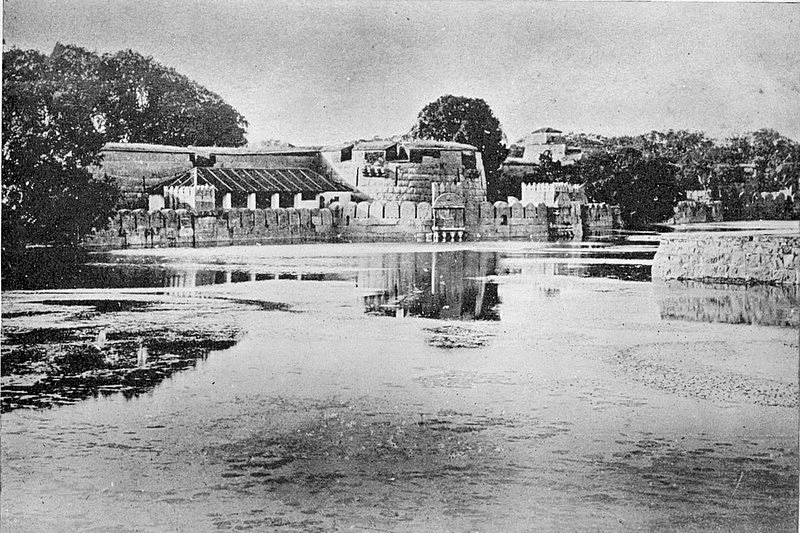 Resentment among the Indian soldiers rose to a point that it took the form of a violent rebellion against the oppressive East India Company. A short-lived mutiny at Vellore Fort set the stage for the ultimate doom of the British era in India. The British might have been successful in subduing the uprising in about 24 hours, but the spark of resistance that this incident ignited among Indians kept burning, eventually manifesting itself as the Indian Rebellion of 1857.

When we talk about India’s long struggle for freedom, we often refer to the 1857 Sepoy Mutiny as the First War of Independence. It was, indeed, a watershed moment in the Indian Independence Movement. But the first incident of a massive rebellion took place almost half a century before this, at Vellore Fort in Tamil Nadu.

The Cause of the Revolt at Vellore Fort 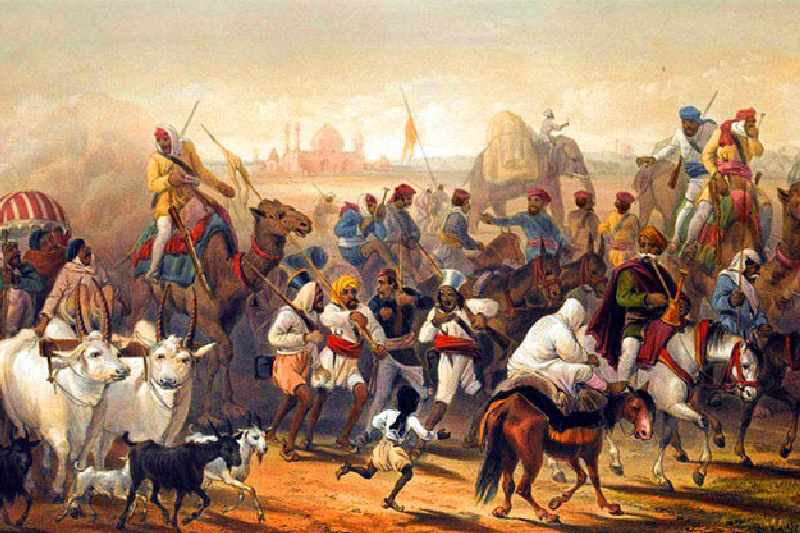 Vellore Mutiny is a retaliatory response to the insensitive dress code and appearance reforms imposed on Indian sepoys by the Commander-in-Chief of the Madras Army. He passed orders against the religious marks on the forehead of Hindus and the long beards and mustaches of Muslims. Replacement of the traditional turbans worn by Hindus and Muslims with a European-style round hat that has a cockade made of cow leather was also enforced. The British brought in many such rules and regulations to coerce Indians into adapting Christian ways.

However, the staunch sepoys did not take this assault on their Indian identity and plotted a revolt against the British. What added fuel to the fire was the ill-treatment of the British toward erstwhile king Tippu Sultan’s family. Following Tippu Sultan’s defeat in 1799, his wife, sons, and the entire entourage of servants were confined to Vellore Fort.

Sepoys were determined to revolt and then arrived the day of execution – 10 July 1806.

After the sun retreated for the day and darkness descended on the sturdy Vellore Fort, about 500 sepoys broke into the fort, opened fire in European barracks, and injured/killed about 200 British troops. The garrison of Vellore Fort was home to four companies of the British infantry and three battalions of the Madras infantry. The unsuspecting British, outnumbered by revolting Indian sepoys, were too dazed in the thick of night to even defend themselves and many fled Vellore Fort for life. Although the rebels successfully hoisted the Royal Tiger Flag of Tipu Sultan on Vellore Fort in place of the Union Jack, the next steps of action were unplanned and the Sultans were unwilling to take the lead from here. This gave the British enough space to counterattack. The escaped British officials headed to the garrison at Arcot, about 16 miles away from Vellore Fort, and gathered relief troops. Over 100 Indian sepoys within the fort were shot dead immediately. Hundreds of Indian sepoys were killed and many more were injured during the counter-attack. Harsh punishments were meted out to some of the mutineers; a few were subjected to 90 lashes and were ousted from the army.

The Vellore Mutiny might be short-lived, but this fierce rebellion did succeed in pressurizing the British to revoke the offensive dress and appearance regulations. It did insinuate the rising resentment against the East India Company and foreshadowed many more revolutions that were to follow.

Also Read: Stunning Cities to Visit on Your First Trip to Tamil Nadu 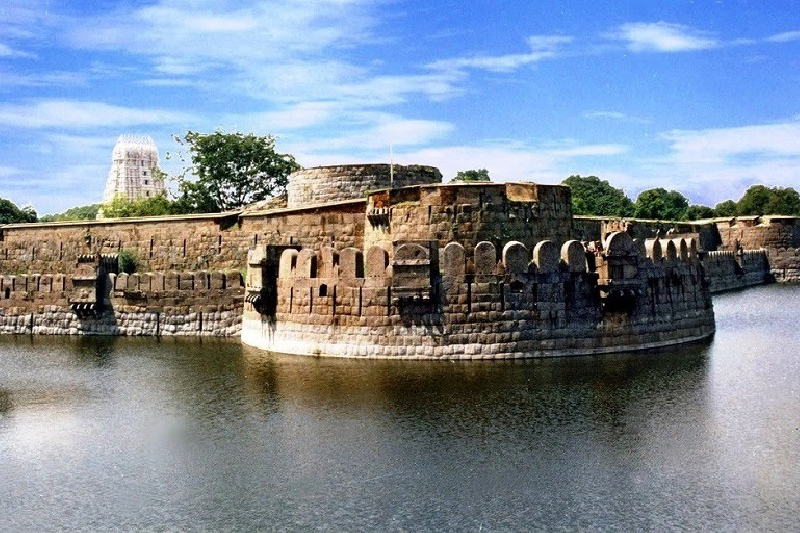 The Archaeological Survey of India maintains this fort today. With a huge historical significance attached to it, Vellore Fort is a top attraction in Tamil Nadu and is visited by several travelers, especially history buffs. Its sturdiness is admired widely to this day. The fort features grand ramparts and a wide moat. Vellore Fort is considered as one of the best examples of military architecture in south India. It is also home to a temple, a church, and a mosque. The Jalagandeeswarar Temple located within the fort is well-known for its exquisite craftsmanship.

How to Reach Vellore Fort?

Vellore Fort is located in the heart of Vellore city, at a distance of about 140 km from Chennai. International travelers can book flights to Chennai, and then hire a taxi/cab to this fort from the airport.  The nearest railway station to Vellore is Katpadi railway station. State-run buses are also available to this place from the nearby cities.

Have you visited Vellore Fort? Do check it out on your next visit to Chennai. Book cheap flight tickets to Chennai from Philadelphia or other US cities via Indian Eagle and earn reward points!