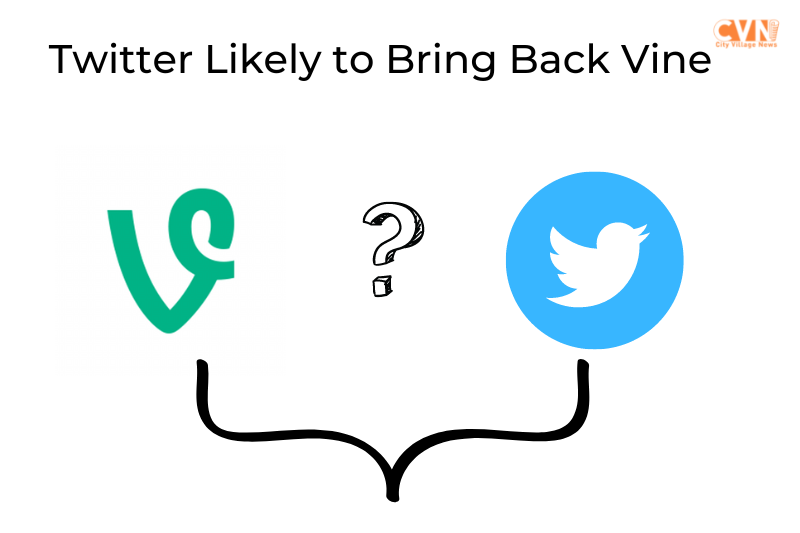 As soon as Elon Musk took over the command of Twitter (the most talked about social media platform), he went on to make some big changes. Be it the changes in the management, firing of people in prominent roles or launching the Twitter Blue subscription at a nominal (but heavily debated) fee. And now through a Twitter poll, he has indicated about his plans of bringing back, Vine.

Most of you, who have joined social media in the era of TikTok and Instagram reels might not be aware of ‘Vine’. It was a smartphone app with a unique feature that allowed people to create short clips of just six seconds. Although it was a lot similar to TikTok, the length of the videos on Vine was considerably shorter. The platform was launched around June in 2012 but Twitter made the acquisition in October the same year. In 2013, its popularity also forced Instagram to add its own version of short videos. With more than 200 million users in 2015, it was growing to become one of the most in-demand short video platforms.

With TikTok, Snapchat and Instagram gaining popularity over the years, Vine started to lose its glory and was eventually closed.

What’s in Store with the Revival of Vine?

With the popularity of Instagram Reels and YouTube Shorts, it is a known fact that the users today are looking forward to shorter video content. And with Vine producing just 6-second videos, it might give competition to the existing ones. Elon Musk’s Twitter poll regarding the revival of this old service received two-third positive responses. So, it’s clear that the users could welcome Vine back with open arms. But time would tell if it would really be revived and if yes, will it be able to survive?

According to researchers, the attention span of humans have drastically reduced over the years to now averaging at just 8 seconds. Social media marketers are especially focusing on the Gen Z attention span in order to profit from making content that would cater to what they admire. Amid all this, the revival of Vine seems like a good decision that will not only attract more users but will likely give competition to Instagram Reels and YouTube Shorts.

Stay tuned to City Village News to get the latest updates on technology, travel, sports, entertainment and a lot more.