Extraordinary Rajasthan Temples: The Temple for the Wedding Invites 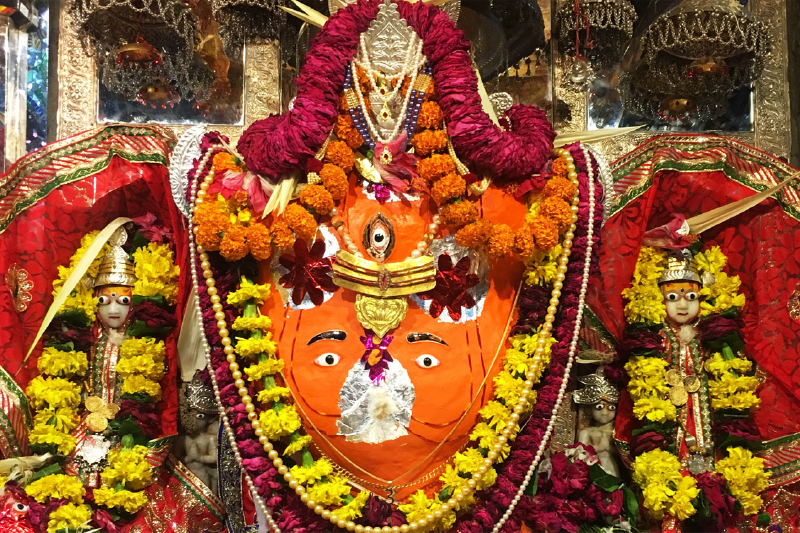 In India, Lord Ganesh rules! Well; Lord Ganesh rules for the entire Indian community for those who have the faith. He is the God that clears obstacles and grants wishes. So, obviously he is so dearly revered and loved by the entire community. Perhaps this is the reason; almost every Ganesh Temple in India has a legend attached to it and is said to be granting wishes for those who pray in earnest. Perhaps this is why every ritual or special celebratory puja begins with an invocation to Ganesha. Perhaps this is the reason the first wedding invites are sent to the Trinetra Ganesh Temple in Ranthambore by a section of people in the state of Rajasthan.

Yes, this is one of the most famous and extraordinary Rajasthan temples and one that is also very famous for being the place to send the very first wedding invitation. And this endeavor is taken rather seriously by those who know and believe in this tradition.

The Wedding Invitation for Ganesha

The people of Rajasthan (wherever they live in the world), who believe in this legend or respect it as per their faith, send the first invite of any wedding in the family to the Trinetra Ganesh of Ranthambore. The wedding invite itself is put through a ritual (Kumkum, puja et el) before the big send off. Then it is posted and the address is – Trinetra Ganesh Temple, Ranthambore Fort, Dist: Sawai Madhopur.

And the special posts reach their destination. And in thousands every day.

The reason: As per a legend, for his wedding to Devi Rukmini, Lord Krishna forgot to send an invite to Lord Ganesha. To show his displeasure, Lord Ganesha sent an army of rats to wreak havoc on the path of the wedding procession. Upon realizing his folly, Lord Krishna himself went to Ranthambore to personally invite Lord Ganesha to the wedding. Since then, the place is considered for the first wedding invite. Though no one really knows the exact reason how this temple came to be THE temple for first ever wedding invitations.

To start with, the tradition was for the wedding invites only. But it has widened to invitations for every auspicious occasion. In fact, now the Trinetra Ganesh of Ranthambore has to also contend with reading letters from devotees asking for wish fulfillment among other things.

But this is not the only interesting part of the temple. When you send a wedding invite or any invitation or letter to the temple, its contents are actually read aloud to the deity (provided the text is in Marwari, Hindi, or English). For other languages, the letter is just put in front of the deity. But it is acknowledged – this is significant. It is said that the paper collected by way of these invitations and letters is later recycled. 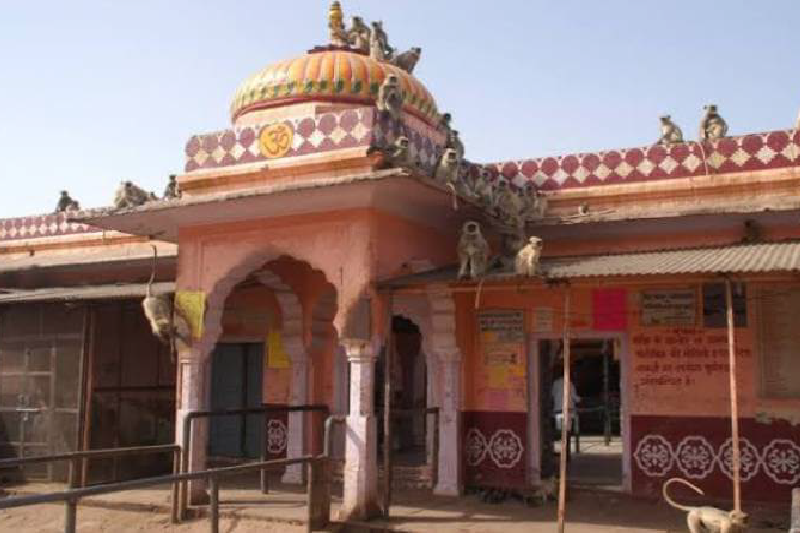 Ganesh Chaturthi (celebrated as Lord Ganesha’s birthday) is round the corner. In 2022; it falls on 31st August (as per the Hindu calendar tithi). If you happen to be in Rajasthan during this time, you can plan a visit to the Trinetra Ganesh Temple in Ranthambore. If you are in Delhi or nearby Rajasthan; you can travel to Jaipur by train or road and then go to Ranthambore by road. You can also take a train directly for Sawai Madhopur too. From anywhere else in India, Jaipur is well-connected with flights to all the major cities. You can even book a last-minute flight to Jaipur for an impromptu trip the temple.

Ranthambore is most famous for its tiger reserve. Tourists mainly come here for tiger sightings. But Ranthambore Fort and the Trinetra Ganesh Temple also make it a must-visit place to visit in Rajasthan. In fact, both the fort and the temple are inside the Ranthambore National Park. It is the perfect destination to go for a relaxing holiday in India.

Even if you don’t get the chance to visit the Trinetra Ganesh of Ranthambore this Ganesh Chaturthi or any time soon, perhaps you can write a letter to the deity and post it addressed to one of the most Extraordinary Rajasthan Temples.