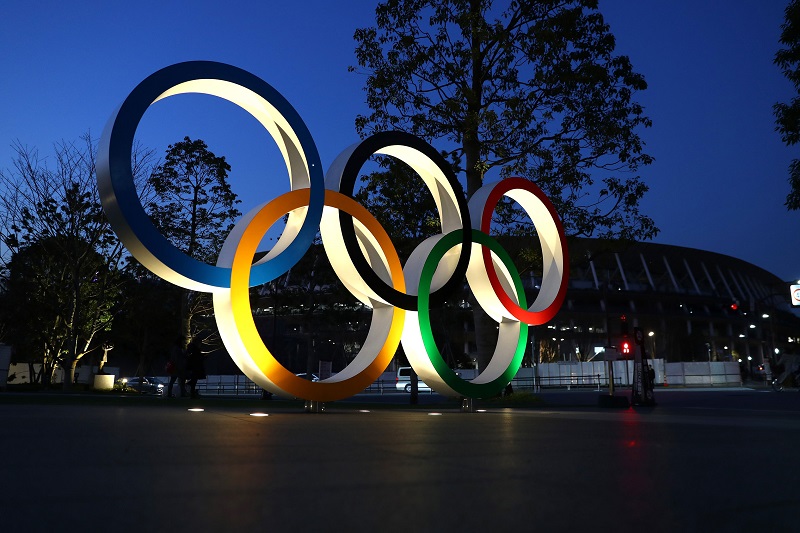 It’s been eleven days since the start of the much-awaited Tokyo Olympic Games, India has 2 medals under its belt so far (with one more assured from boxer Lovlina Borgohain) — a silver from weightlifter Mirabai Chanu and a bronze from shuttler P. V. Sindhu. But the proud and emotional moments for 1.3 billion Indians are many through these 11 days of the Tokyo Olympics.

A gamut of emotions ran through Indians as we celebrated ace shuttler P. V. Sindhu’s accomplishment of becoming the first Indian woman to win 2 individual Olympic medals, cheered for our women in blue who created history by qualifying for the hockey semifinal for the first time, watched the men’s hockey team lose the ‘after-41-year’ Olympic semifinal match to Belgium, and moved by the fighting spirit of boxer Satish Kumar who fought like a warrior in quarterfinals despite being severely injured during pre-quarters. A few results called for celebration while a few others left us shattered, but the spirited performance of India’s Olympic contingent at Tokyo is all that mattered.

With one silver and one bronze, India currently stands at 63rd position on the Tokyo Olympics Medal Tally. China, the United States, and Japan occupy the first three positions bagging 32, 22, 19 medals respectively.

A look at India’s Olympic contingent for Tokyo Olympics:

With just 5 days left, India hopes for podium finishes from its star athletes in the following events of Tokyo Olympic Games.

The promising boxer who has already confirmed a medal for India will face Turkey’s Busenaz Surmeneli in the semifinals which happens on 4th August at 2:30 pm

The women’s hockey team defeated Australia in the epic quarterfinals and will compete with World No. 3 Argentina in the semifinals scheduled on the 4th of August, 3:30 pm.

One of the favorites to bring home a medal, the two-time Commonwealth Games gold medalist Vinesh Phogat will enter the wrestling ring on 5th August at 8:00 am.

Another medal prospect in wrestling, Bajrang Punia has three World Championship medals and gold at the Asian Games to his name. His match takes place on 6th August at 8:00 am

India has high hopes from Neeraj Chopra, whose personal best is 88.07 m throw. He begins his Olympic campaign on 4th August at 5:35 am